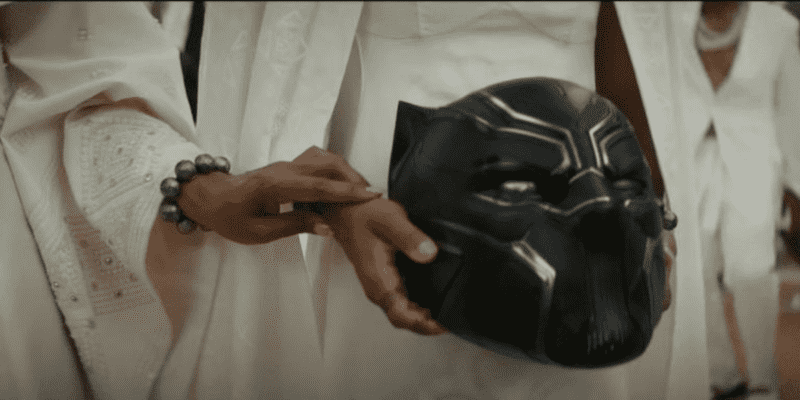 We finally have a date for the Disney+ debut of Black Panther: Wakanda Forever, and we couldn’t be more excited to enjoy this story again.

Millions of fans will soon be able to enjoy the Ryan Coogler-directed sequel to MCU’s Black Panther, Black Panther: Wakanda Forever, as the film finally has a date for its Disney Plus debut, bringing the legacy of the Black Panther to millions of homes in America through the recently boosted streaming platform.

It is essential to mention that this date is available as of this article’s publishing and can be updated or modified by Disney officials anytime, as they previously did for another highly anticipated sequel premiering on Disney Plus. Inside the Magic will keep you updated if any changes are announced.

Marvel’s overview of the second installment in the Black Panther saga reads:

Queen Ramonda (Angela Bassett), Shuri (Letitia Wright), M’Baku (Winston Duke), Okoye (Danai Gurira) and the Dora Milaje (including Florence Kasumba), fight to protect their nation from intervening world powers in the wake of King T’Challa’s death. As the Wakandans strive to embrace their next chapter, the heroes must band together with the help of War Dog Nakia (Lupita Nyong’o) and Everett Ross (Martin Freeman) and forge a new path for the kingdom of Wakanda.

While we wait for the debut of Black Panther: Wakanda Forever on Disney Plus, you can click here to enjoy the Marvel Cinematic Universe on the streaming platform, including Thor: Love and Thunder, Doctor Strange in the Multiverse of Madness, Shang-Chi and the Legend of the Ten Rings, Black Widow, and many more MCU films. In addition, you can stream all episodes of the latest Disney Plus original series like She-Hulk: Attorney at Law, I Am Groot, Ms. Marvel, Moon Knight, Loki, The Falcon and the Winter Soldier, and WandaVision, plus the latest Marvel Studios’ Special Presentations, Werewolf by Night and The Guardians of the Galaxy Holiday Special.

Are you excited to watch Black Panther: Wakanda Forever on Disney Plus? Let us know in the comments below!