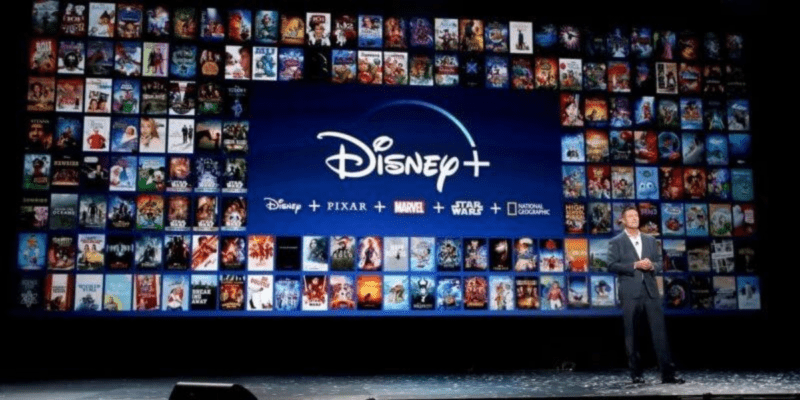 The Walt Disney Company has acquired a significant streaming company for $900M to boost its own streaming platform, Disney+.

Amid a series of changes across The Walt Disney Company, including different price increases for Disney Parks’ admission and experiences, fluctuating pricing for Disney’s Genie+ system, and most recently, the return of Disney’s CEO Robert Iger, the company has paid $900M to buy a significant streaming tech company to boost Disney+, the company’s streaming platform.

The Walt Disney Company reportedly paid $900M to Major League Baseball for the remaining 15% stake in BAMTech, a streaming video tech company that powers Disney+. This jaw-dropping financial movement comes just days before Disney+ is set to launch its ad-supported subscription tier and ahead of planned corporate restructuring under reinstated CEO Bob Iger.

MLB developed BAMTech as an in-house advanced media business before later spinning out as an independent company in 2015. The Walt Disney Company initially acquired a 33% stake in 2016 and then upped its position to 75% upon announcing its Disney+ plans in 2017, gaining majority ownership of BAMTech. The Walt Disney Company subsequently bought out a 10% stake from the National Hockey League and now has acquired the remaining 15%, formerly owned by MLB, to gain full ownership of the company.

Considering all the financial movements involved in BAMTech’s transition, The Walt Disney Company paid $3.48B to gain full ownership over the streaming tech company, per Forbes.

BAMTech, which was officially renamed “Disney Media & Entertainment Distribution” when Disney gained majority ownership of the company, states the following regarding the company:

As stated above, this recent acquisition comes in preparation for the launch of the ad-based subscription tier to Disney+, which will bring a series of changes to the platform, Hulu and ESPN+, Disney’s sister platforms. You can click here to read more about the changes coming to Disney+, Hulu, and ESPN+.

Are you currently a Disney+ subscriber? What do you think of the changes coming to the platform’s pricing? Let us know in the comments below!