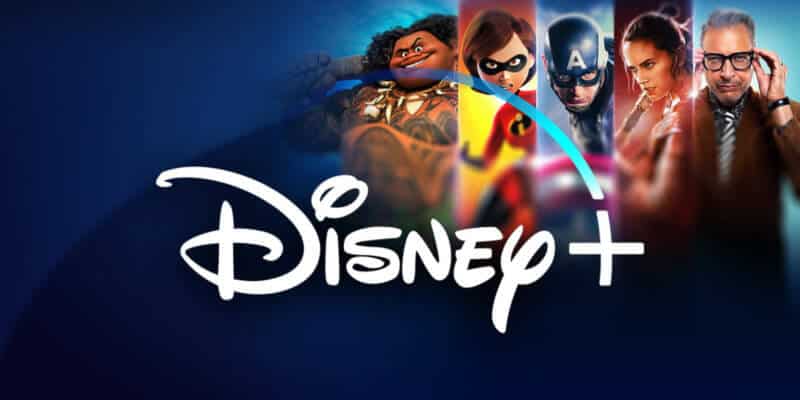 On December 8, The Walt Disney Company will officially introduce its brand new ad-supported tier in the United States, resulting in Disney+ offering two different levels, Disney Plus Basic (With Ads) and Disney Plus Premium (No Ads).

Today, all Disney Plus subscribers can view their favorite Star Wars and Marvel shows on what will now be dubbed the Disney Plus Premium tier. However, on December 8, all monthly subscribers must confirm which tier they wish to continue subscribing to.

In addition to the monthly subscription price increase, the annual subscription in the United States will also be going up by $30 from $79.99 to $109.99 on December 8.

The Walt Disney Company also plans to introduce the ad-supported tier to Disney Plus worldwide in 2023, and no price increases have yet been announced for the international roll-out.

What can you do to save money on your Disney Plus Subscription?

If you are currently a subscriber of a monthly plan or your annual subscription will expire soon, like those members who took advantage of the three-year Founders Circle before the Disney Plus launch, it’s our best recommendation to upgrade to an annual subscription today.

As long as you take out the annual plan before December 7, 2022, you can get an entire year of Disney Plus Premium for the current price of $79.99. This could save you $30 a year on an annual subscription before the price rise.

So Star Wars, Pixar, and Marvel fans, make sure you take advantage of these savings today before it’s too late.

Do you think it’s fair for Disney to increase the prices for loyal Disney Plus subscribers? Leave a comment below and let us know what you think.