Bob Iger hosted a “Town Hall Meeting” with Disney Cast Members at 10:00 am this morning in Burbank, CA.

He kicked off the meeting quoting by taking a quote from the song “What’d I miss?” from the musical Hamilton.

“There is no more status quo. But the sun comes up and the world still spins.”

After about five minutes of introductions, Iger began to field questions. Both from in-person Cast Members and from employees who were able to submit questions before the Town Hall meeting.

Iger acknowledged that it has been a challenging time for everyone involved. He also stated that there is “a lot to do… and quickly.”

He also spoke about how Disney’s streaming business, Disney+, must shift its focus from just adding subscribers to actually making the business profitable.

As far as the Park Pass Systems at Disney Parks- Iger hasn’t used any of them but confirmed that they aren’t going away anytime soon. 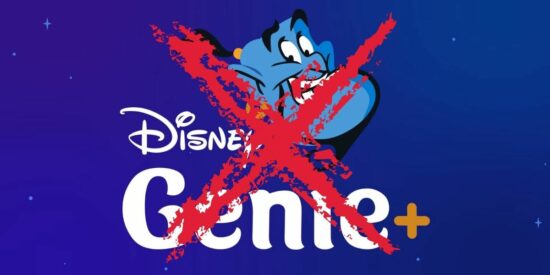 Bob Iger has done more than his fair share of acquiring new companies and businesses for Disney. However, in today’s Town Hall Meeting, he made it clear that he has no intention of pursuing any major acquisitions in the near future, adding he’s comfortable with Disney’s current set of assets.

Related: Star Wars, Pixar, Theme Parks- What Else Can Iger Do

At one point, Iger did joke that his wife, Willow Bay, told him he should run the Walt Disney Company again. That way, he wouldn’t run for President of the United States.

Where any of your questions answered during this Town Hall Meeting? Let us know in the comments.