“I Was Still 50 Cents Short,” Fans React to Outrageous Price Hikes at Disney Parks - Inside the Magic 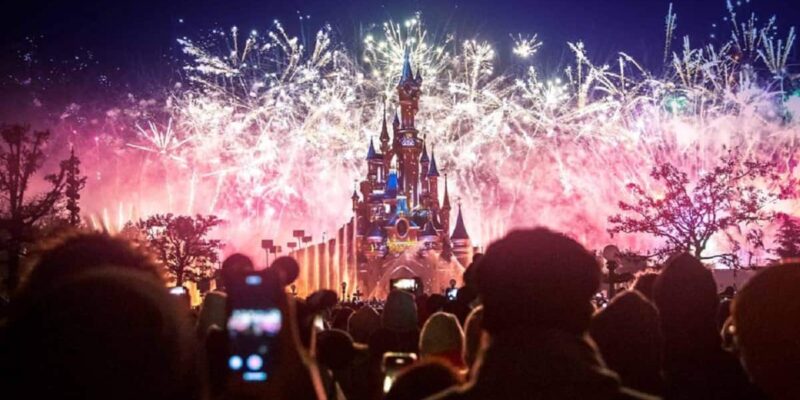 Fans are unhappy with the latest price increases at Disney Parks and are starting to consider “better options” for their trips.

Disney has recently been under fire due to the less-than-magical financial choices made by the company, adding significant price increases throughout the company’s experiences, including Disney+ subscriptions, Disneyland Resort tickets, Disney’s Genie+ service at Disneyland Resort and Walt Disney World Resort, and even dining offerings at the Parks. However, one of the latest announcements has Guests considering “better options” for their trips.

Disneyland Paris recently announced that most of the Parks’ restaurants would see hefty price increases, including:

Some fans humorized the news, commenting that they would need entire suitcases filled with money to buy “a little snack and a bottle of coke” at Disneyland Paris, as shared by Imemegination (@imemegination), later adding that they were still 50 cents short.

Imemegination (@imemegination) also shared that “Avengers Campus food prices weren’t high, there were ahead of time,” as the highly immersive land earned an infamous place among fans who commented some of the dining offerings at Avengers Campus were overpriced.

Ally (@aalllllyyyyyy) commented that there are better dining offerings at Disneyland Paris, like Five Guys, located at Disney Village, Disneyland Paris’ shopping and entertainment district, which offers killer burgers, way better than the “bad frozen food” offered at some of the restaurants within the Parks.

Regardless of the humor or the search for better alternatives, the news of the recent price increases disappointed many fans, as visiting what is, to many, the most beautiful Disney Park in the world is even more expensive, especially along with the recently increased ticket prices.

Have you noticed the recent price increases during your trips to Disneyland Paris, Disneyland Resort, or Walt Disney World Resort? Tell us about your experience in the comments below!

Comments Off on “I Was Still 50 Cents Short,” Fans React to Outrageous Price Hikes at Disney Parks