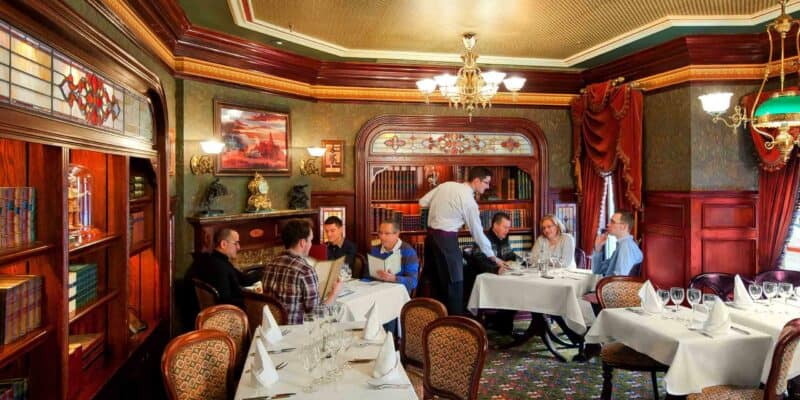 Lots of things have been happening at the Disneyland Paris Resort this year. Disneyland Paris’ 30th anniversary kicked off on 6 March 2022, ushering in the next decade for Disneyland Park, Walt Disney Studios Park, and Disney Village. With a new Disney Illuminations preshow titled Disney D-light featuring drones as well as the Sleeping Beauty Castle show, Dream… and Shine Brighter, and the Gardens of Wonder, the 30th anniversary is a remarkable event at the Disney Park.

The Resort also welcomed its own version of Avengers Campus, a Marvel-themed land where Guests can interact with their favorite characters like Captain Marvel, Iron Man, Spider-Man, and many more.

Unfortunately, things are becoming more expensive at the Resort, specifically with the table service restaurants. It was just revealed to us that most restaurants at Disneyland Paris are seeing pretty hefty price increases. The increases include the following:

This, along with the recently increased ticket prices, means that visiting Disneyland Paris is far more expensive than it used to be. The same can be said for Walt Disney World as well as Disneyland.

Starting December 8, Park prices will vary depending on the day and Park for single-day ticket holders. The prices for each Park will fall under the ranges listed below: