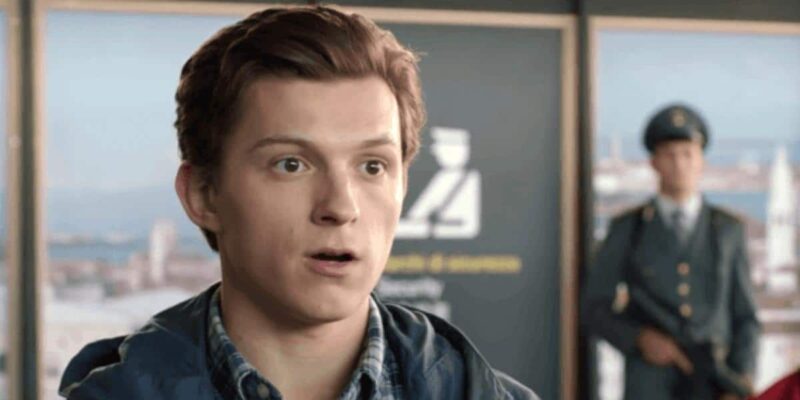 The Marvel Cinematic Universe has been running for over 14 years. Its humble beginnings with Jon Favreau’s Iron Man (2008) began a sprawling multimedia franchise that remains one of the highest-grossing and most beloved entries into pop culture in recent decades.

But, it would be remiss not to acknowledge that Marvel projects have felt lackluster lately, at least in the current Phase Four, and this could mean a big shift is on the horizon. In fact, rumors point to the live-action Marvel Universe getting a whole reboot in the coming years.

Iron Man debuted Robert Downey Jr. as Tony Stark/Iron Man, and the character quickly became the beating heart of the franchise. His story, as well as Marvel’s other leading man Chris Evans (Steve Rogers/Captain America), would come to an end in the commercially successful and critically-acclaimed Avengers two-part finale, Avengers: Infinity War (2018) and Avengers: Endgame (2019), from the Russo Brothers.

Fans of the MCU can currently expect content through 2026 when the sixth installment in the Avengers crossover series, Avengers: Secret Wars (2026), releases. Originally planned to debut the same year as its predecessor, Avengers: The Kang Dynasty (2025), Kevin Feige’s studio performed a non-surprising release date shift around, meaning the Marvel Comics-based story will arrive a year later than planned.

2026 is not that far away in MCU years, and fans may want to begin readying themselves for a historic reboot of the franchise they have followed since the late 00s. While Marvel reportedly has plans for projects through 2032, Secret Wars — which itself is based on the famous comic book arc of the same name — may act as the catalyst for a whole new MCU. A new rumor suggests that director Daniel Destin Cretton’s movie The Kang Dynasty and writer Michael Waldron’s Secret Wars will be the stage in which Marvel will reinvent its prestige film and television output.

The rumor is based on Earth’s Mightiest Heroes needing to recruit a plethora of new Avengers to take on the MCU’s new Thanos (Josh Brolin), Kang the Conqueror (Jonathan Majors), potentially bringing in characters from outside of Marvel Studios such as 20th Century Studios’ X-Men and Fantastic Four — even though both mutants and Marvel’s First Family getting their own MCU treatment — as well as Sony Pictures stars Tobey Maguire and Andrew Garfield as Peter Parker/Spider-Man.

As we’ve previously heard, it appears the idea is for Avengers: Endgame’s “Portals” scene to look positively small fry in comparison!

The most interesting part of these claims is that Marvel Studios is looking to sign up some of those actors for a new MCU that will be created at the end of Avengers: Secret Wars. Similar to the comic book event from Jonathan Hickman, it seems a new world that incorporates many timelines will form, which will “allow for some of the X-Men and so on to be brought across.”

What is most notable about these reports is the notion of “a new MCU”. Despite it being one of the world’s leading media empires, Marvel Studios has not been free of criticism, in fact, quite the contrary, as this most recent Phase has proven.

Marvel Phase Four, the sequence that should have launched with Cate Shortland’s Black Widow in 2020, but instead began with the Disney+ series WandaVision in 2021 due to the pandemic, has been lackluster across the board. Never really getting the cohesiveness the previous Phases have managed to construct, Phase Four came to a lukewarm end this past November with the release of director Ryan Coogler’s Black Panther (2018) follow-up, Black Panther: Wakanda Forever (2022).

Following the box office success of Spider-Man: No Way Home (2021) which featured Tom Holland’s last (maybe) outing as the New York web-slinger Spider-Man, both Doctor Strange and the Multiverse of Madness (2022) and Thor: Love and Thunder (2022) generally failed to capture audiences like Spidey did. And as for Disney+, there has been no shining star of a series — at least across the board — over the last two years. From Loki to Hawkeye, The Falcon and the Winter Soldier to She-Hulk- Attorney at Law, and Moon Knight to Ms. Marvel, no two projects feel connected in any substantial way, leading to confusion and frustration from fans.

This “new MCU” may be a way for Marvel to tie a neat bow around its legacy and genre-defining series of projects of almost 20 years by the time Secret Wars drops into movie theaters.

Do you think the MCU needs rebooting? Let us know in the comments down below!