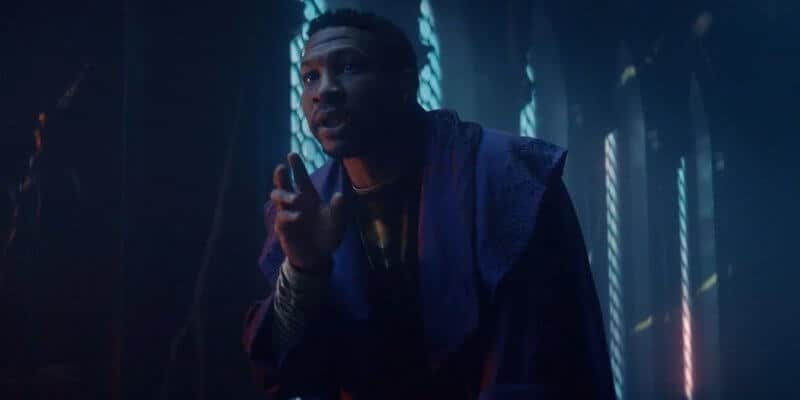 Not much has been talked about with Avengers: Secret Wars (2026) as Marvel figures out who will direct the movie, but they did place Michael Waldron, the writer for Loki and Doctor Strange in the Multiverse of Madness (2022) to write the script despite fans not liking his direction for Cumberbatch’s sequel.

Secret Wars will be the biggest Avengers movie for the MCU, with the comic storyline boasting some of the craziest lineups of crossovers and rosters, meaning that Secret Wars might have more super heroes on the big screen than any other MCU movie. This isn’t an easy feat because Marvel has to also tell a compelling storyline with all of the cast having ample screen time and not being forgotten.

It seems that Mahershala Ali’s Blade (2024) has been delayed and caused a shockwave in Marvel’s lineup for Phase Five and Six. Sources shared that Blade has been pushed to take over Ryan Reynolds’s Deadpool 3 release date on September 6, 2024, instead of November 3, 2023. This pushes Deadpool 3 to release on November 8, 2024, with the Fantastic Four releasing on February 14, 2025.

Even though nothing stole Secret Wars‘s release date, the movie has been pushed back six months to May 1, 2026, instead of November 7, 2025. It’s unclear why this wave of delays affects Secret Wars, but it gives Marvel more time to release more projects between the two Avengers movies.

Marvel might have listened to fans and pushed back dates to ensure that their projects have better quality and ensure that the stories told are what Marvel will be proud of since the studios have suffered from intense scrutiny over their recent releases with Thor: Love and Thunder (2022) and Doctor Strange 2 facing backlash for lackluster stories despite promising more.

Phase Five promises to bring the Multiverse into the MCU’s storyline and explore more of the Multiverse, with Jonathan Major’s Kang the Conqueror being the new villain for the MCU since Josh Brolin’s Thanos isn’t around.

Kang is still set to have his fun in Avengers: Kang Dynasty on May 2, 2025, and wasn’t delayed, meaning that Marvel is set for some projects, but others needed more time before being revealed to audiences.

Are you excited about Secret Wars? Are you upset with the delay? Let us know what you think!

Phase Six is still a mystery for fans with several untitled projects, but it will start with the Fantastic Four movie on February 14, 2025. After that, Kevin Feige announced Phase Six would end with two Avengers movies — Avengers: Kang Dynasty and Avengers: Secret Wars, which could beat Avengers: Endgame as the biggest MCU movie.