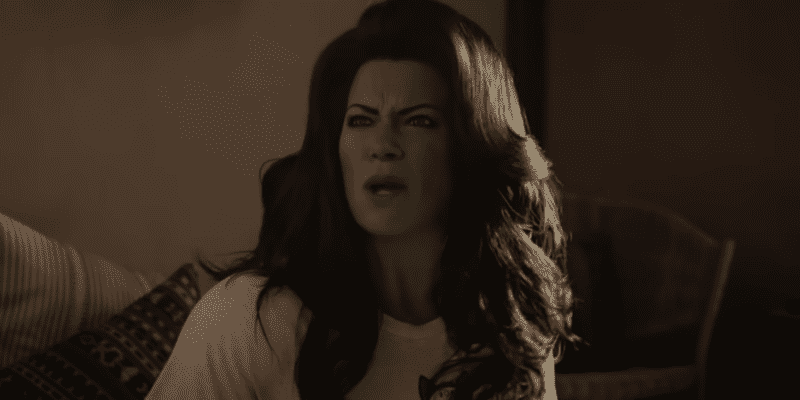 Fans invested in Marvel’s new series should be concerned with a short finale heading their way this week.

Tatiana Maslany’s She-Hulk: Attorney At Law has been known for having shorter MCU episodes, but after the cliffhanger in Episode 8, it seemed that the finale might be longer to resolve all loose threads. Just like any MCU series, Marvel has embraced making a rushed finale as a new source indicates that the finale will be the shortest out of any of the Disney+ MCU series.

She-Hulk‘s finale has already had a few details spoiled, and new footage reveals that Mark Ruffalo’s Hulk will be returning to fight Tim Roth’s Abomination, Jen will have to defeat Intelligencia and learn who is truly responsible, redeem herself to the public to stay a lawyer — she can’t be seen as a criminal if she wants to keep her law degree — and probably set up another MCU project which is a lot of things to do in one short episode.

Insider Amit Chaudhari shared that he believes that the finale will be around 35 minutes since Episode 8’s runtime was 36 minutes:

Season Finale Episode is around a minute shorter than the previous one.

Season Finale Episode is around a minute shorter than the previous one. #SheHulk https://t.co/qIg5shfdJS

Chaudhari has an exceptional track record with reporting the correct runtimes ahead of time, as he was correct with She-Hulk Episode 1’s runtime, Moon Knight Episode 5’s runtime, and now the finale if he’s correct.

With the show having around six minutes of credits, its actual runtime will be less than 30 minutes and might be less if they prioritize having a post-credit scene that will probably be a minute or two. With everything left for the finale, fans will probably watch a jam-packed finale that might be able to pull off wrapping things up neatly, but fans will have to wait and see on Thursday how Marvel ends the season.

Do you think the She-Hulk finale will be good? Let us know what you think!