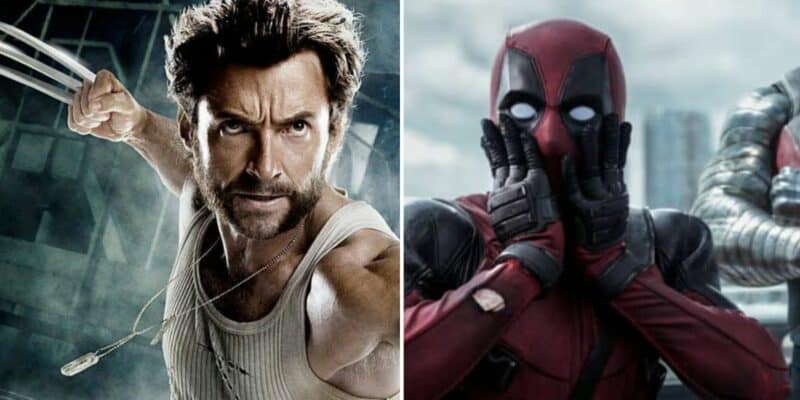 Though the MCU now boasts a near-endless collection of iconic characters, few teams are as legendary as the X-Men. Before the massive Disney and Fox merger, the X-Men had been a staple of summer blockbusters, with films like X-Men: First Class (2011), Days of Future Past (2014), and Logan (2017) being incredibly successful.

But ever since Disney scooped up Fox, it’s seemed like the team has sort of been forgotten.

The X-Men are long, long overdue for an appearance in the MCU, but recent reports made it seem like the mutant team might not appear for another couple of years.

Some fans had hoped to get more info on the official debut of the X-Men at Disney’s D23 expo earlier this year, but these sparks of hope were quickly extinguished.

Disney finished the expo without giving any information regarding the X-Men or the next installment in the Deadpool franchise.

However, a major announcement was just made by the “merc with a mouth” himself.

Just minutes ago, Ryan Reynolds revealed that not only has Disney and Marvel been hard at work on Deadpool 3, but a beloved actor and character will be starring alongside him in the film.

Just as the video ends, Hugh Jackman can be seen walking up the stairs behind Ryan Reynolds as Reynolds asks Jackman if he’d like to play Wolverine “one last time,” to which Jackman nonchalantly asks, “yeah, sure, Ryan.”

The reveal comes straight from Ryan Reynolds’ Twitter and can be seen below:

Hard keeping my mouth sewn shut about this one.

Hard keeping my mouth sewn shut about this one. ⚔️ pic.twitter.com/OdV7JmAkEu

So there you have it. Just when we thought we had the next era of Marvel figured out (for the meantime), a wrench (or katana) was thrown into the mix. The last time Jackman portrayed Wolverine was in the previously-mentioned film Logan which received widespread critical acclaim, telling a mature and dramatic story about the character.

Deadpool 3, which does not have an official title at the moment, is slated for a September 6, 2024 release date, so don’t go changing into your Wolverine costumes just yet.