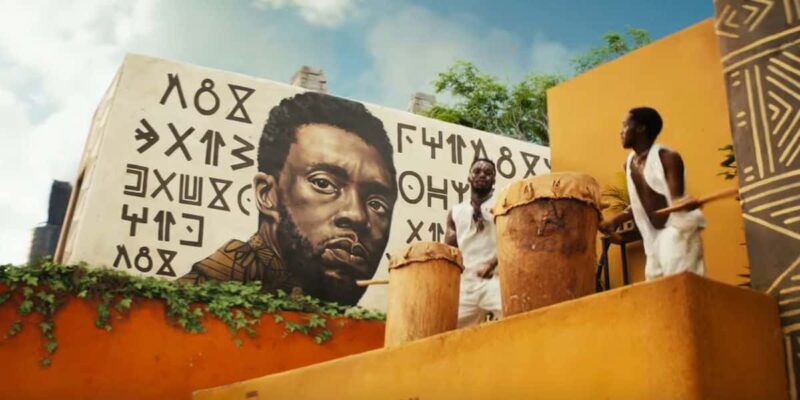 The newest release from The Walt Disney Company’s Marvel Studios canonized the death of the Black Panther, King T’Challa of the African nation Wakanda, previously played by the late Chadwick Boseman. Boseman has portrayed the iconic vibranium-covered Panther King T’Challa in other films, such as the Avengers franchise, notably in Avengers: Infinity War (2018) and Avengers: Endgame (2019), where we saw the character last (in this universe, at least).

There are a ton of revelations for the Wakandans and those closest to the late King, but also for the Marvel Cinamatic Universe as a whole — with X-Men hints potentially redefining the MCU’s future, and other… bigger revelations (spoilers) — the film has done particularly well in the box office, too. Now, however, director Ryan Coogler has come forward, admitting that he has some “regret” surrounding the release of his movie, Black Panther: Wakanda Forever.

In a panel interview with Channel Television recorded during the cast’s visit to Lagos, Nigeria, Ryan Coogler was asked how he would “judge the reaction to the sequel”, Black Panther: Wakanda Forever, from Black Panther (2018). Responding to the interviewer, Coogler admits to feeling a sort of “emotion” that he had never experienced before:

It’s a fantastic question, bro, ’cause we getting ready to put it out to the world. And it’s been um, it’s actually… actually I haven’t spoken about this, but we watched the film, what was it last week or something like that? A week ago, and I felt an emotion I hadn’t felt before. Because I hadn’t realized that the film had for so long kinda been our secret, you know, and our way of like, it felt like, um… it felt like Chad was alive there with us, for me, while we were working on it, you know.

Reflecting on these emotions surrounding Chadwick Boseman’s death, Coogler describes feeling a sense of “regret” at the release of Black Panther: Wakanda Forever:

So when the movie went off, I got hit with this feeling of um, I don’t know how to describe emotions, I feel like words… don’t really work for emotions, sometimes, but it was like this feeling of like, regret? I don’t know if regret is the word, but it… it was like — aw man, it’s the world’s now. It’s not our secret thing anymore. And it was like all my work with my bro is done in this chapter, you know what I mean? And I wasn’t really ready for that feeling, you know. But it was a good feeling, you know what I’m saying? But it was a powerful one and it was unexpected. But the truth is… I think like, the work we do is measured years and years after.

The film belonging to “the world” now is what caused that feeling, and the sense of loss and “regret” is clearly something Coogler and the entire cast of Wakanda Forever had to deal with. With the closing of this chapter, and the bidding farewell of Boseman as a vital part of their film family, the Black Panther franchise and the Marvel Cinematic Universe also closes on the book on the character of T’Challa holding the mantle of the Black Panther, Wakanda’s protector and one of Earth’s Mightiest Heroes.

Have you watched Black Panther: Wakanda Forever? What do you think about Ryan Coogler’s sense of “regret”? Share your thoughts in the comments below!