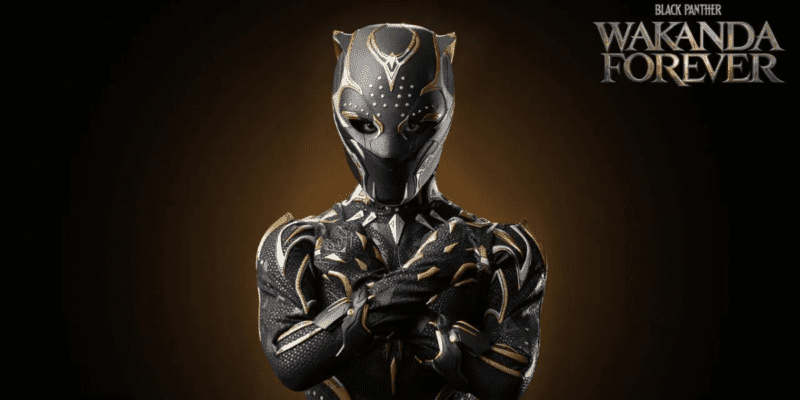 According to reports, Disney and Marvel Studios’ “Black Panther: Wakanda Forever” earned an estimated $180 million during its domestic debut this weekend.

Wakanda Forever was also estimated to have 12.7 million box office visitors this weekend, according to data from EntTelligence. Only Marvel Studio’s “Doctor Strange in the Multiverse of Madness” has pulled in more moviegoers, bringing in 13.7 million during its opening weekend in May.

The Multiverse of Madness is also the film that currently holds the record for the highest opening in 2022, with $187 million. If Wakanda Forever sees a surge in ticket sales Sunday, it could surpass that figure.

Assisting in the uptick of ticket sales was the increase in African American and Hispanic theatergoers visiting the cinema this weekend.  Black Panther, Wakanda Forever features a predominately African American cast, just like its prequel had before. This installment of the story also has several Hispanic stars featured. These two demographics were essential to the box office success of the first movie.

EntTelligence estimated that around 36% of moviegoers were African American, double the demographic typical for other Marvel Studios films. The Hispanic audience accounted for 13% of ticket sales. In comparison, Marvel’s Thor: Love and Thunder drew an audience of 16% African American and 14% Hispanic. Final domestic figures will be released Monday.

Did you see Wakanda Forever this weekend?