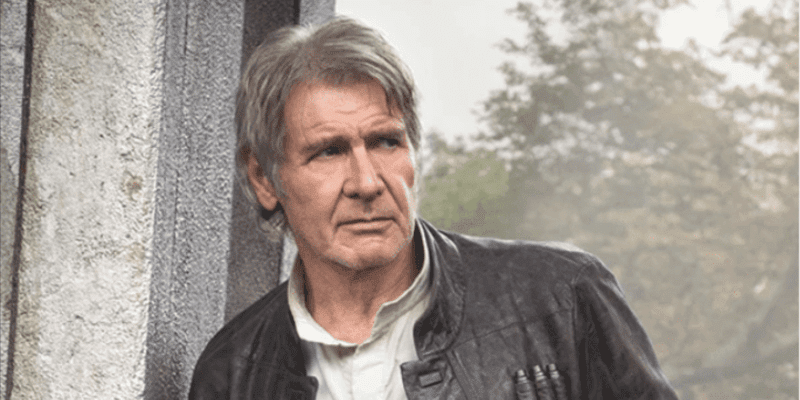 William Hurt sadly passed earlier this year before he could become “Thunderbolt” Ross and lead the iconic super villain, Thunderbolts, as the Red Hulk. Marvel Studios really wanted to continue Ross’s story, and there were rumors that the studio was going to replace Hurt.

Unlike Chadwick Boseman, Marvel wasn’t bothered to honor the actor and leave the role alone as Deadline confirms that Harrison Ford will be taking on the role. Rumors have been floating around about the actor’s potential role in the MCU as Hurt’s replacement, as the actor was rumored to be involved in The Thunderbolts (2024) and Captain America 4 (2024).

Captain America: New World Order (2024) will star Anthony Mackie as Captain America, with Tim Blake Nelson as the villain, The Leader. Surprisingly enough, Nelson’s character and Ross were first introduced into the MCU in Edward Norton’s The Incredible Hulk (2008) and will reunite except with Ford playing the character.

Ross has been in the franchise almost since the beginning and has been toiling with the Avengers due to the Sokovia Accords, but now that the documents have been repealed, it leaves a new path for Ford’s iteration of Ross to explore.

Marvel might finally commit to Ross becoming the Red Hulk due to Ford’s age probably going to be an obstacle if they want any physical action scenes. After playing Indiana Jones and Han Solo, Ford is a well-known actor with a long history of injuries, and his age is getting the best of him.

Fans expected Ford’s final movie to be Indiana Jones 5 (2023), but the actor has shockingly decided to continue his acting career in the MCU. Star Wars fans have constantly plagued the actor with questions about Han Solo, which Ford has angrily answered due to his lack of love for the franchise. By joining Marvel, Ford will face the same fate, but for the MCU and Marvel Comics, leaving the actor to maybe have some distasteful words for Marvel fans soon.

While Ford is only confirmed to play Ross in Captain America 4, he will probably star in The Thunderbolts since Marvel wouldn’t make him the official replacement and not have him lead his iconic team of villains.

Marvel has already confirmed that The Thunderbolts roster will continue to expand past what fans saw at D23 and contain some villains fans haven’t seen before. Other reports indicate that Ross’s replacement was originally going to be announced at D23, but Marvel decided to wait to allow Ford’s panel for Indiana Jones 5 to have the spotlight.

Captain America: New World Order will release in theaters on May 2, 2024.

Are you excited for Harrison Ford to replace William Hurt in the MCU? Let us know what you think!