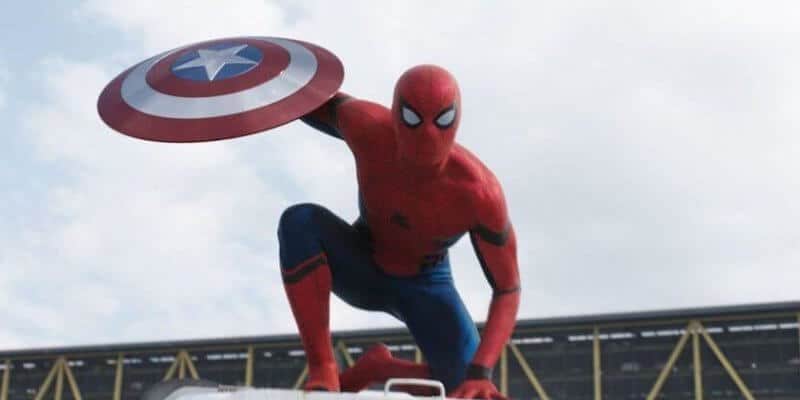 Stark was all in on accountability for super heroes while Captain America believed that they would be forsaking their freedom and allow their team to be unable to do any good due to politics getting in the way. This debate sparked a significant battle that led to Captain America going into hiding and Tony being left with no Avengers.

In Avengers: Endgame (2019), Cap and Tony put aside their differences and work together to save the world from Thanos, and this leads to both of them ending their super hero days as legends. In the end, Tony’s legacy is left with the Sokovia Accords still in effect, and now Marvel has even taken this away from the beloved super hero.

While others may have disagreed with the decision, She-Hulk: Attorney At Law reveals the Sokovia Accords have been repealed after Charlie Cox’s Matt Murdock reminds the judge about the event:

team cap was right all along

team cap was right all along #SheHulk pic.twitter.com/78oHuM0zkz

This is very important because now super heroes can’t be targeted as effectively by the government and the Sokovia Accords were still in effect in WandaVision, so Marvel decided to repeal the Accords somewhat recently.

Iron Man’s legacy has already been threatened by Ironheart’s arrival as fans worry that she will take all of Iron Man’s signature moments and make the next generation forget who Stark is despite him being the super hero who made the MCU possible.

This change makes everything that happened in Civil War irrelevant because the effects from the movie no longer are in effect as Team Cap won, and Stark’s initial victory has been repealed and will soon be forgotten.