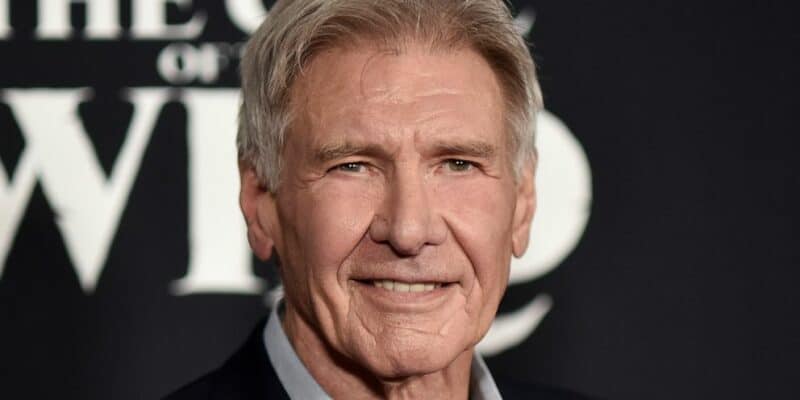 Marvel might get Harrison Ford into the MCU before he retires to recast a necessary villain for one of their MCU movies.

When Julia Louis-Dreyfus appeared in The Falcon and the Winter Soldier as Contessa Allegra de Fontaine, fans knew that a Thunderbolts project was bound to happen. The super villain group was Marvel’s version of the Suicide Squad and was led by “Thunderbolt” Ross.

Unfortunately, Willaim Hurt was Thaddeus Ross for the past decade until he passed away earlier in 2022. This means that Marvel can’t include the Red Hulk in the movie unless they recast the character.

Marvel is reportedly all in on finding a new actor to play the Red Hulk in the MCU and a new report indicates that Harrison Ford is at the top of the list. Jeff Sneider shares on Twitter that he claims that Ford is not only their top actor but may have already passed on the role:

BREAKING via THE HOT MIC podcast: Though Marvel insiders DENY he has been cast in the movie at this time, multiple sources indicate that HARRISON FORD either is or was the studio’s top choice to star in THUNDERBOLTS as the General himself. It’s unclear if he already passed…

BREAKING via THE HOT MIC podcast: Though Marvel insiders DENY he has been cast in the movie at this time, multiple sources indicate that HARRISON FORD either is or was the studio's top choice to star in THUNDERBOLTS as the General himself. It's unclear if he already passed…

Some fans believe that Ford’s last movie could be Indiana Jones 5, ending his time as the iconic adventurer. D23 gave fans an excellent first look at the movie, but that doesn’t mean that Ford couldn’t be in one last movie.

Indeed, Ford isn’t the same age as he used to be, but as the Red Hulk, his action scenes won’t be a problem because he will be a CGI character. All they have to do is get the actor’s permission to film a few scenes as Ross before his experiment, and then Ford becomes like Mark Ruffalo with all of the CGI dots and a ball above his head where his face will be.

From there, Marvel can have Ross take his blood and transfer it to a pupil or leave the character alone after the movie because if Marvel is planning to replace Hurt with Ford for a couple more movies, that probably won’t work.

It’s hard to know what Marvel’s game plan is, but the Red Hulk should be in the Thunderbolts movie since the team is named after “Thunderbolt” Ross.

Do you think Harrison Ford will be in the Thunderbolts movie? Let us know what you think!