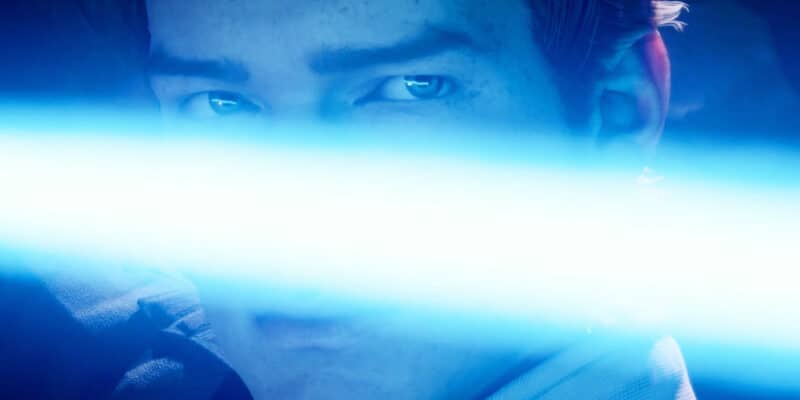 Fans have waited a long time for Cal Kestis to return to the Star Wars universe after playing as him in Jedi: Fallen Order, and Respawn Entertainment plans to surprise fans later this year with all the new details.

Cal Kestis will be returning for Jedi: Survivor, a sequel to his previous game, where fans will get to see Cal five years later when the Empire is actively hunting him and his friends. This game will reportedly be darker and more mature as the story will lean heavily into exploring how a hunted Jedi can survive when the Empire sends all their resources after him.

Fallen Order did a great job at bringing in the Inquisitors and showing how they are a threat, and it seems that Jedi: Survivor will do the same with a new masked Inquisitor set to duel the fan-favorite Jedi.

For the longest time, fans have been wondering when they will get to hear news about the project, and the radio silence from Lucasfilm Games and EA has left fans worried that the game was delayed. Jeff Grubb, an insider, has reassured fans that this was the original plan.

EA reportedly plans to market the video game in a short window starting in December, with the game releasing in March 2023. This means that fans will probably get to see Cal Kestis in late March as Star Wars already announced a tie-in novel, Star Wars Jedi: Battle Scars, which will release on March 7, 2023.

Battle Scars will explore how Cal survived and explain some of the events between the two video games making the book an essential read for those wanting to know more about the Jedi before playing the sequel.

It won’t be long until fans begin to see more about the new project, and it will release once again during The Mandalorian giving fans a lot of new content as The Bad Batch will also be releasing episodes.

Jedi: Survivor could have a lot of connections to other Star Wars projects since it is set during the same year as Obi-Wan Kenobi and could help establish more connections to several other characters like the first game did. Saw Gerrera could return in another attack against the Empire, and Cal might find more Jedi who survived Order 66 like Ahsoka Tano.

It’ll be a fun experience that will thankful released very soon and make Star Wars start with a lot of content at the beginning of 2023. If Jedi: Survivor does well, there’s no doubt that Lucasfilm won’t notice and consider bringing the character into live-action since the Jedi is very popular and deserves the spotlight in a Disney+ series.

What are your thoughts on Jedi: Survivor releasing very soon?