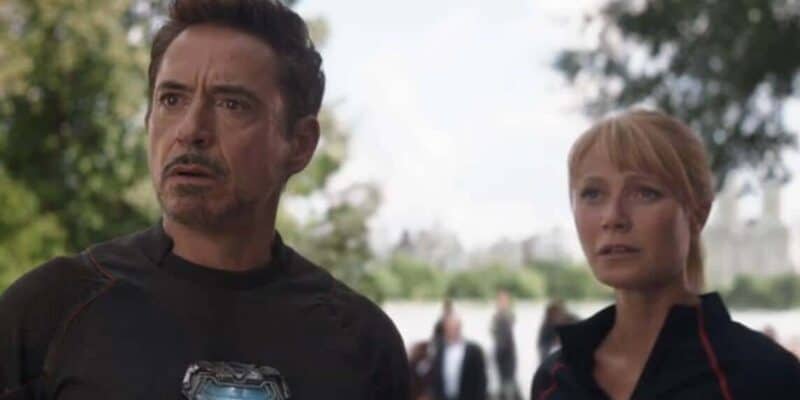 The MCU has grown tired of mentioning Tony Stark, so She-Hulk: Attorney At Law will bring in a person trying to be the new Tony Stark.

Related: ‘Spider-Man 3’ Star Teases Possible Return For Their Character In the MCU

Robert Downey Jr. is an amazing actor who portrayed Tony Stark/Iron Man ideally, which is why fans were heartbroken when the super hero died in Avengers: Endgame (2019). His death marked the end of the Infinity Saga as he valiantly defeated Thanos with a snap from the Infinity Gauntlet.

Now, fans remember who Tony is, and the MCU tries to move forward without someone like Iron Man. Phase Four will end with Black Panther: Wakanda Forever (2022) which will introduce Ironheart, who will end up taking up the mantle for Tony as the new super hero with a cool suit, but her story will take time before she ends up being Iron Man’s replacement.

For the moment, fans have endured endless mentions of Tony and other things about Stark Industries, but She-Hulk will bring in a new character who will try to be the new Tony Stark. The philanthropist, played by Jon Bass, ends up being one of Tatiana Maslany’s worst dates and is introduced as Todd. Disney+ shares online that the character is a “total creep” that will constantly appear in the series:

“Todd is a billionaire playboy philanthropist douchebag who wants more than anything to feel like Tony Stark, but comes off as Jon Bass. He is used to getting whatever he wants, but he’s a total creep who starts popping up everywhere.”

Related: “I’ll Do Something Like Robert,” John Stamos Speaks Out on Becoming Marvel’s New Iron Man

Co-producer Wendy Jacobson shared how the actor who plays Todd (Jon Bass) is great at embodying this misogynist view towards women but isn’t a huge threat in the series as he is considered to be “pretty harmless” compared to Jennifer Walters:

“Jon Bass is so funny and he’s so good at playing this terrible person—it’s really fun to watch. The character of Todd plays on the social commentary of misogyny and incel culture and the unfair views of women. He’s annoying, but mostly harmless and it’s really about embodying these awkward interactions you have with someone when they keep showing up in your life over and over again.”

This will be an odd addition to the series, which is rumored to have a lot of cameos. Hopefully, the series won’t tarnish Tony Stark with a random character trying to take over his spot. It makes sense that other people in the MCU will be inspired to be like Tony, but Marvel fans don’t want to see several douchebags trying to imitate a character that helped make the MCU possible.

Do you think She-Hulk will make fun of Tony Stark with this new character? Let us know what you think!