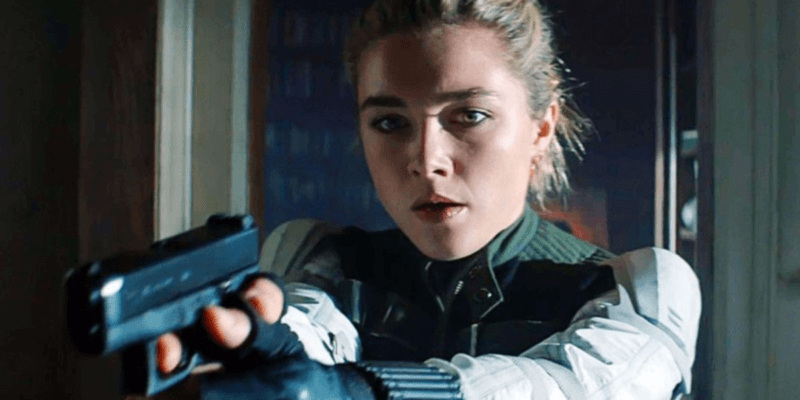 Florence Pugh opens up about her recent relationship with Zack Braff.

If anyone knew much about Pugh and her love life, then you probably heard that she was dating Zach Braff, who is 21 years older than her. This relationship spurred a lot of heated opinions towards the two, leading to Pugh wanting their relationship to be private.

While this worked to conceal their relationship, the two of them have actually broken up. While talking to Bazaar about her new movie, Don’t Worry Darling (2022), Pugh opened up about her time as an actress and quickly confirmed the news.

She admitted in the interview that they didn’t want to officially announce the news due to how opinionated people are about their relationship:

“We just felt something like this would really do us the benefit of not having millions of people telling us how happy they are that we’re not together. So we’ve done that. I automatically get a lumpy throat when I talk about it.”

Even talking about Braff briefly caused the actress to be emotional as the breakup is still recent. While she didn’t share many details about why Braff and her are no longer together, Pugh did share that one of her recent project with Braff was a great experience for her, meaning that the two must’ve left on somewhat good terms:

Before the breakup, the pair collaborated on A Good Person, due out next year, about a young woman who has to pick up the pieces of her life after a sudden tragedy. Braff wrote the script with Pugh in mind. “The movie that we made together genuinely was probably one of my most favorite experiences,” says Pugh. “It felt like a very natural and easy thing to do.”

Now, Florence Pugh is a rising star for Marvel as she plays Yelena, who will probably become the new Black Widow for the MCU. Yelena’s story has already seen some interesting moments as she helped reveal to Hailee Steinfeld’s Kate Bishop who her mom was working for — Kingpin — and also fought Jeremy Renner’s Clint Barton/Hawkeye.

While it’s unclear what she will be doing in the future, Florence Pugh’s future in the MCU is very young, meaning that her fame will continue to grow. As more people become interested in the actress, hopefully, that won’t lead to Pugh having problems with the next person she decides to date.

Do you think Florence Pugh and Zach Braff’s age gap was a problem? Let us know what you think!