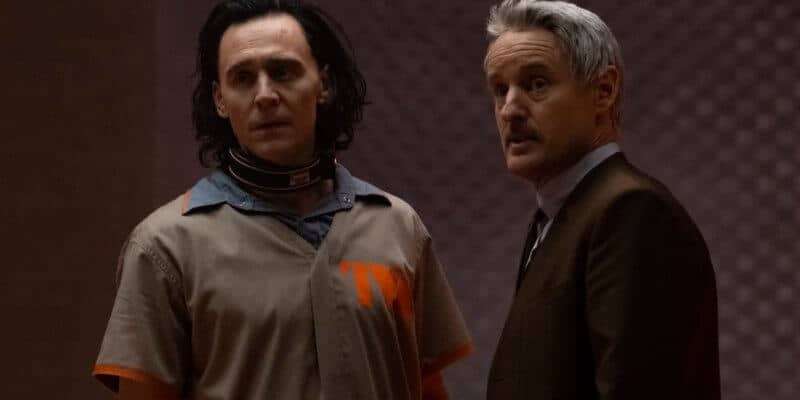 Loki season two is filming, and the trickster god is set to return to Disney+ in Summer 2023. Tom Hiddleston returns as Loki, Sophia Di Martino as Sylvie, and Owen Wilson as Mobius M. Mobius. Owen Wilson recently refused to speak about the upcoming season and hopes that Mobius will finally get to ride on a jet ski because he learned his lesson from Loki season one.

He got in trouble with the Marvel spoiler police simply for revealing he had grown a mustache for Mobius. He did not admit what else got him a slap on the wrist since nothing he has said in interviews was anywhere near as spoilery as what Tom Holland (Spider-Man/Peter Parker), Mark Ruffalo (Hulk/Bruce Banner), and Alfred Molina (Doctor Octopus) have said.

He revealed to CBS-owned Comicbook.com that the text message he got from Kevin Feige was not the only strike he got for leaking details of Loki. Owen Wilson told Secret Headquarters co-director Ariel Schulman that Marvel had scolded him “multiple times” for saying too much in the past.

He would not reveal any more details about Loki season two, saying:

“Well, I do think that… you know, we’ll see what happens with this one. I immediately get kind of self-conscious because they’re so kind of uptight.” 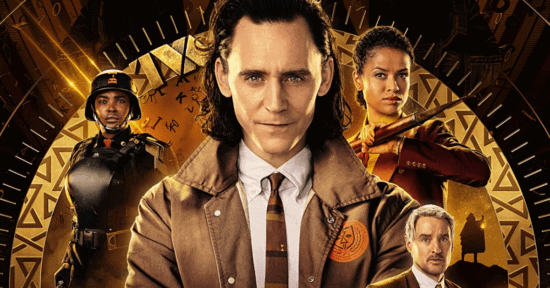 The first two seasons of Loki were initially intended to air as one long season but had to be split after the COVID-19 pandemic caused delays. The first season ended with the opening of the Marvel Multiverse and introduced a variant of Jonathan Majors’ Kang the Conqueror into the MCU. While the villain will appear next in Ant-Man and the Wasp: Quantumania (2023), fans are also expecting him to appear in Loki season 2, at least as He Who Remains.

The first looks of the season revealed Easter eggs showing Kingo (Kumail Nanjiani) from Eternals, Zaniac, and Phone Ranger. Gugu Mbatha-Raw will return as Ravonna Renslayer, Wunmi Mosaku as Hunter B-15, and Tara Strong as the voice of Miss Minutes.

Are you ready to see Owen Wilson and Tom Hiddleston return in Loki?