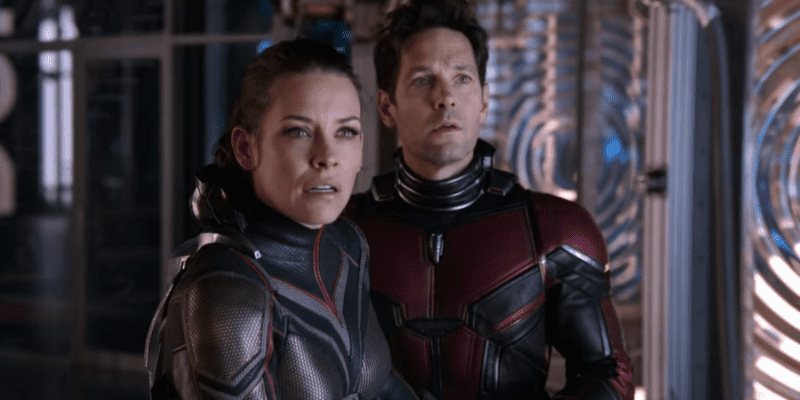 Fans are not happy at the reported look for an upcoming Marvel Villain in Ant-Man and the Wasp: Quantumania (2023).

Phase Four hasn’t treated many MCU villains well. Taskmaster was completely changed for Scarlett Johannson’s Black Widow (2021), Christian Bale’s Gorr the God Butcherer, and now one of the villains in Ant-Man 3 will suffer the same fate.

Rumors have indicated for a while that Modok would appear in Ant-Man 3. Corey Stoll’s Darren Cross/Yellowjacket might be returning to play the villain in the upcoming movie, but fans might not even recognize the character due to the bizarre changes made to the villain.

Here’s the concept art of Modok in Ant-Man 3:

Marvel might have decided to give Modok a face plate to shield fans from seeing his large head. Other adaptations have embraced Modok’s abnormal head size, but Ant-Man 3 might be too worried that the villain won’t be intimidating enough if they give the character a comic-accurate look.

Marvel will show fans who Modok is — reportedly going to be Corey Stoll reprising his role as Darren Cross — but fans won’t see the villain in his iconic suit. Instead, fans will have to know it’s Modok despite the villain looking nothing like how he does in the comics.

Fans went online to share their frustrations. Some of them immediately called out the design for looking terrible:

Crazy how Ben 10 Omniverse gave us a more accurate MODOK then whatever tf this is 😭 pic.twitter.com/n973dXfLxo

“I just don’t think they could adapt the traditional Modok design in a way that makes him a threatening villain.” So a goofy looking robot is more threatening? Also there’s literally a template for a great live action MODOK right here!

One fan even pointed out how Modok looks like an Autobot working for Optimus Prime:

As a drone it could work. Otherwise it reminds me of

As a drone it could work. Otherwise it reminds me of pic.twitter.com/GitIxI9GA7

In the end, Jonathan Majors’ Kang the Conqueror will be the main villain. Still, it’s a shame knowing that Modok will suffer the same fate as other villains for either not being faithful in their appearance or not having a faithful adaptation to who the villain was in the comics.

Do you think Ant-Man 3 will have more villains than Modok and Kang? Let us know what you think!