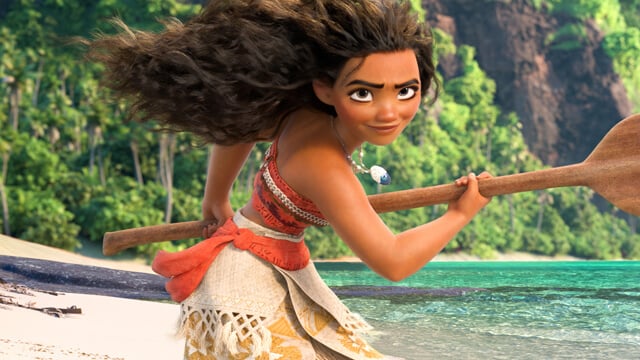 Since the COVID-19 pandemic shut down Walt Disney World Resort for four months in 2020, things have looked a little different for the Florida theme park.

Now, however, things are beginning to return to normal in Orlando in regard to the Guest experience. Face mask mandates have been lifted, new rides and attractions are taking shape — including the TRON roller coaster at Magic Kingdom Park — character meet and greets are returning in droves, and summer crowds are back at all of Disney World’s theme parks.

But despite the fact that some construction projects are moving forward at EPCOT, the theme park took the brunt of the hit when Disney changed its spending structure during the pandemic.

The Experimental Prototype Community of Tomorrow is undergoing a massive overhaul that includes the addition of new rides and attractions — including Journey of Water and the recently opened Guardians of the Galaxy: Cosmic Rewind roller coaster — a reimagined entry, and several new “neighborhoods” like World Discovery and World Celebration.

One thing that’s still happening, though, is the aforementioned Moana-inspired Journey of Water attraction at EPCOT.

Construction on the site has been steadily progressing ahead of EPCOT’s 40th anniversary on October 1, 2022, and now Twitter account Bioreconstruct has shared a new look:

A passageway in the Journey of Water rock work can be seen from the EPCOT entrance plaza. pic.twitter.com/z0HBKkN37B

The account also shared a second photo of Journey of Water, noting that portions of EPCOT’s original landscaping may be preserved:

A glimpse of Journey of Water from monorail, framed by Spaceship Earth. Arrow at an original 1982 circular garden bed that might be retained.

A glimpse of Journey of Water from monorail, framed by Spaceship Earth. Arrow at an original 1982 circular garden bed that might be retained. pic.twitter.com/wI5vkOATHr

Few details about the Moana attraction have been revealed, but Disney Parks Blog previously shared the following information:

Journey of Water, Inspired by “Moana” will be the first experience inspired by the hit Walt Disney Animation Studios film. This lush exploration trail will invite you to meet and play with magical, living water. The water will have a life of its own – just like Moana’s friend, the ocean – and you’ll learn about the importance of the natural water cycle.

Journey of Water does not currently have an opening date.

Are you looking forward to Disney Parks’ first Moana-themed attraction?