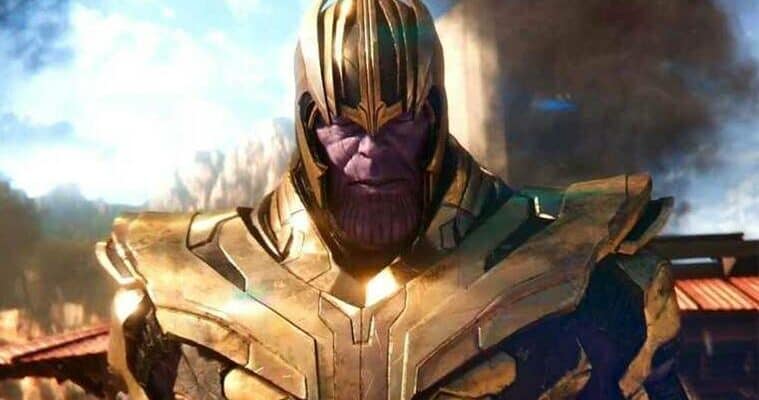 Deadpool 3 might end up being just as good as Avengers: Infinity War (2018).

Ryan Reynolds’ Deadpool 3 may be one of the few Marvel projects not discussed at San Diego Comic-Con, but that doesn’t mean Kevin Feige isn’t considering how to elevate the movie. Deadpool 3 has been talked about extensively over the past couple of months, with fans now knowing Shawn Levy will direct and who will write the script.

Some actors like Hemsworth are interested in having a cameo with Reynolds. In contrast, the writers for the movie have been transparent with the creative process, which has helped fans feel better about the sequel being made under Disney’s supervision.

After seeing Marvel announce their first TV-MA animated series for Disney+, fans are hopeful that more projects that deserve to be TV-MA will be in the future. The Punisher and Deadpool are two characters that can’t be toned down without losing fans’ faith in the project.

It also doesn’t help that Reynolds is on an acting break which might be why Deadpool 3 isn’t going to appear in Phase Five of the MCU. The movie will likely release in Phase Six before Avengers: Kang Dynasty (2025), meaning that Reynolds could join the Avengers in Avengers: Secret Wars (2025).

Feige told The Hollywood Reporter that he has had a lot of fun thinking over details for the next Deadpool movie and shared his aspirations for the movie to be as big as Infinity War:

Kevin Feige on ‘Deadpool 3’ “How do we elevate it in the way we’ve been able to with Civil War, Infinity War, and Ragnarok? It’s very fun to be in the world of the Ryan Reynolds show”

While this is a tall order, almost all 3rd installments for an MCU trilogy or franchise have done amazingly well, except for you, Iron Man 3 (2013). Captain America: Civil War (2016) is still considered one of the best MCU movies, Thor: Ragnarok (2018) was loved by some and hated by others. Even Spider-Man: No Way Home (2021) continued the trend of making an epic third installment.

If Deadpool 3 gets that same treatment, fans will be very pleased with Marvel as Deadpool is a beloved character with great interactions in the comics. Still, it’s hard to incorporate the character into most MCU projects without having to tone him down.

This will be something that Marvel will have to work on, but hopefully, the anti-hero won’t have to wait long before appearing in the MCU, and fans can enjoy an amazing third movie with the merc with a mouth.

Do you think Deadpool 3 will be just as good as Infinity War? Let us know what you think!