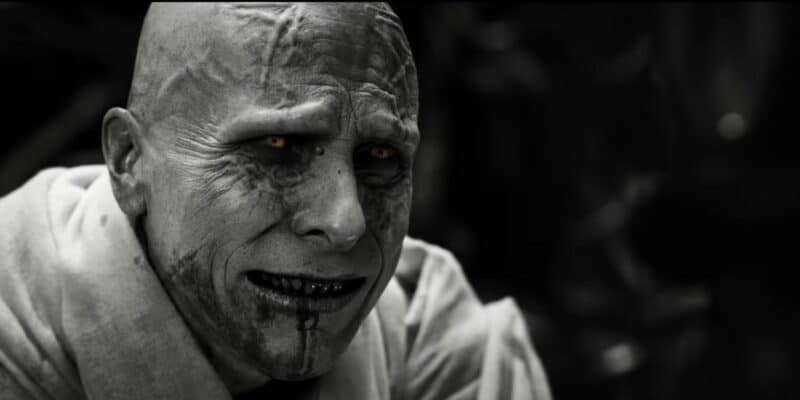 Marvel has changed Mjolnir again for a new crossover.

Related: “I Hope So,” Elizabeth Olsen Opens Up About Her Future With the MCU

Marvel Studios has decided it would be fun to create a new Mjolnir that is useful for video games. In their recent sweepstakes, Marvel and Xbox have teamed up to create a custom-made Xbox Series X to look like the Mjolnir in Thor: Love and Thunder (2022).

Even though Mighty Thor’s Mjolnir can split into several pieces and attack her enemies, the console stays in one piece with a handle in case the owner wants to check if they’re worthy. Here’s a look at the Mjolnir Xbox Series X:

How to Enter the Giveaway

The rules for entering the giveaway are pretty simple. First, you need a Twitter account that you legally own. Then you just have to retweet the original tweet and add the hashtag, #ThorLoveandThunderXboxSweepstakes and you’ll have a chance to win the console.

The contest ends on July 21st and Xbox will DM your account if you qualify. Make sure you check your Twitter account on that day because the company will choose a different winner if you fail to respond in enough time.

Why Should I Care About This Xbox Mjolnir?

Even if you don’t like video games or Xbox, it doesn’t hurt to enter the giveaway. The consoles have already been hard to find and are now starting to be more common. It took over a year for the console to not be sold out by every retailer due to scalpers who would buy all the consoles before other people could get them.

That means that the custom-made Series X console is not only more valuable but could easily sell for a lot. That means that this easy giveaway could make you a lot of money as there are thousands of people who would love to have a Series X, but more people would like to have this Mjolnir replica as their console.

Did you join the giveaway? Do you want the Mjolnir Xbox Series X?