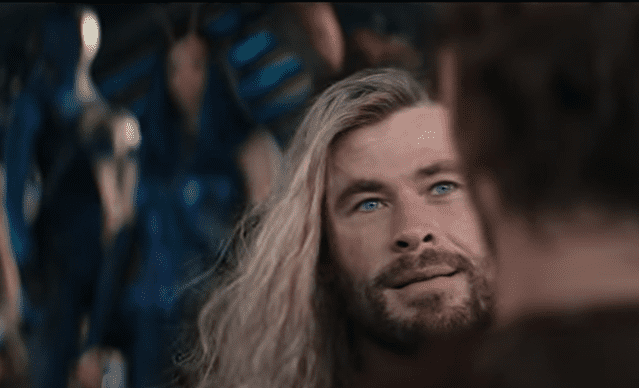 Thor: Love and Thunder (2022)‘s world premiere just happened with fans raving about how good the movie is.

Despite being the shortest movie in the past few years for the MCU, Thor 4 managed to have a lot of positive reviews with fans being emotional about the movie. Since the movie has been seen by some people, now fans can know how many post-credits scenes there are.

Disney Examiner’s Jordie Poblete confirmed how many post-credit scenes there are by sharing that there are indeed two and one is a mid-credit scene:

On top of this, Variety’s Clayton Davis revealed that fans should expect some “epic” moments in the post-credits scene implying a bold turn for Phase 5 of the MCU:

After having Doctor Strange in the Multiverse of Madness (2022) disappoint fans with some lackluster post-credits scenes, fans will have high expectations when it comes to seeing something “epic” at the end.

While Thor 4 has a lot of potential to shock fans, it’s hard to get excited after Marvel has disappointed fans with post-credits trailers for the past few movies. Fans are raving about the post-credits for Thor 4  so there’s some hope that waiting until the credits are done might be worth it when the movie releases in theaters in a few weeks.

What do you think Marvel will tease at the end of Thor: Love and Thunder? Let us know what you think!

Comments Off on ‘Thor: Love and Thunder’ Confirmed to Have “EPIC” Post-Credit Scenes