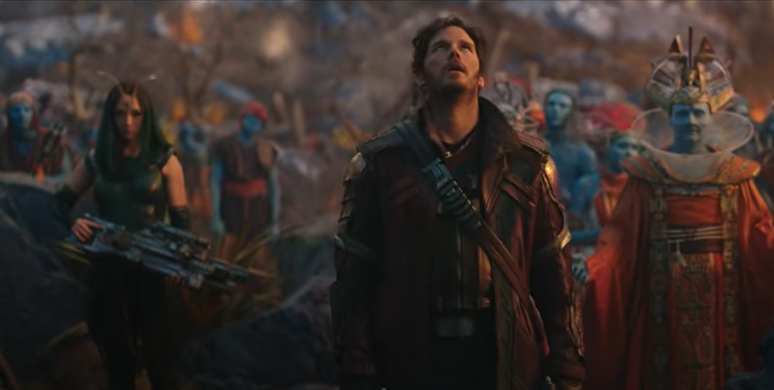 The actor is the first MCU super hero to receive his fourth solo movie and based on early reviews for the movie, fans are going to love it. There are a lot of different elements to the movie, but one thing is for certain. Thor 4 is a wild experience for MCU fans.

With the Guardians of the Galaxy, Thor’s ex returning, and his allies from Thor: Ragnarok (2018) and a new villain — Christian Bale’s Gorr the God Butcherer. Even with a short runtime, the movie manages to create a crazy, but coherent story focused on Thor finding what he wants most in life.

In a recent interview, Hemsworth shared that the creative process behind the movie with Taika was exhilarating and “insane” as the director would ask what a 7-year-old would want in the movie as they were brainstorming ideas for the film:

“It was Taika at his craziest. Taika, normally, is kind of at an 11, so you can do the math there. He described it as like he’d been given the keys to the kingdom, and someone said, ‘Here, if a seven-year-old was making a movie, what would you do?’  He said, ‘Well, I want to put this in it. I want to do this. I want to try this.’ And everything he suggested, I said yes to, and then we had this insane film in front of us.”

The movie definitely is crazy as other interviews with Taika have the director mention how the movie has two goats carrying a boat around in the movie because it’s straight from Norse Mythology. Fans are excited to see the new Thor movie and to see if Gorr is as good as Taika has claimed he is.

Thor 4 comes out next week and it won’t be long until fans wonder if and when we will see Chris Hemsworth take on the mantle once again.

Do you think Thor 4 will be crazy? Let us know what you think!