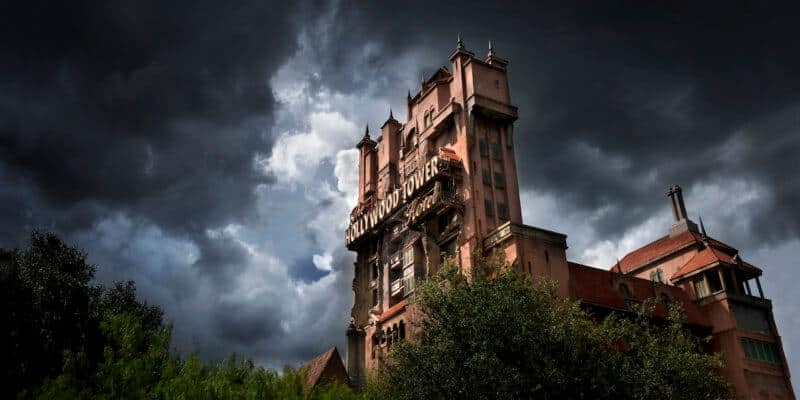 When Guests go to Walt Disney World, it is incredibly important to follow the rules and regulations set out by the theme parks to always ensure Guest safety. Not doing so can leave you in danger, as well as possibly removed from the theme park.

If there is one nightmare any Disney fan has, it’s the possibility of never being able to return to a Disney Park. Aside from losing a day of magic, having to be told to leave would likely fill anyone with years of embarrassment. Plus, there is a chance that if Disney ever asked you to leave any of the Disney theme parks, that they would never again allow you to reenter.

As long as you are just focused on the magic of Disney and having a good time as you typically would at the park or dinner, you will of course be totally fine. You would really need to push Disney’s limits to receive punishment as strong as banishment, but it is possible. One way to get in trouble at Disney, and end up in the hospital, is to not wear your seat belt correctly.

It seems some Guests once thought it wise to not wear their seat belts on Tower of Terror. The incident occurred in 2010 so perhaps the attraction was only able to have the ride restraints manually checked on the Disney’s Hollywood Studios attraction. The Guests must have made it seem as if they were properly seated with their seat belt on, but when the ride began, they moved the belt away.

The Guests ended up flying out of their seats, smacking into the ceiling, and then falling back down. Not only could this hurt the Guest who was not properly seated, but also the Guests who were, as they may not have landed directly back into their seat. In the video, the Guest notes that they were caught and Disney stopped the ride after noticing they were not properly seated. Although it is unclear what happened next in terms of punishment, this is an offense that can easily have Guests removed from the Park.

Below, you can see the full YouTube video of what happened, as well as the Guest, exposing that this seat belt mishap was deliberate.

Too Terrifying for Kids?
This attraction includes sudden, fast drops in a dark, enclosed space which may be frightening to some Guests.

What do you think of these Guests attempting to ride Tower of Terror without their seat belts?