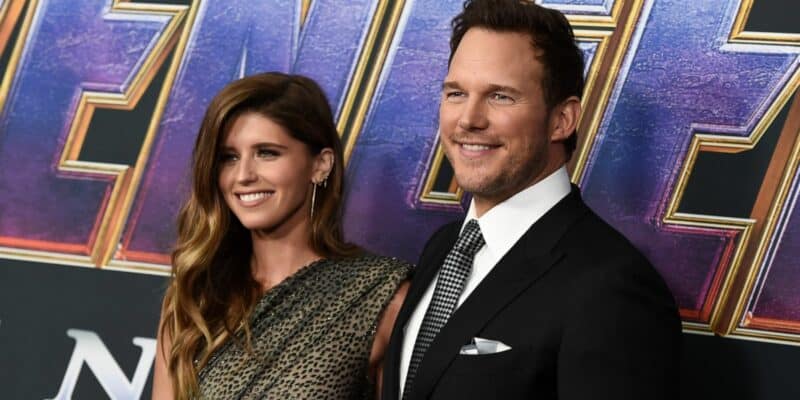 While the movie industry appears to be getting back on its knees following the worst of the ongoing pandemic, with help from box office juggernauts such as Spider-Man: No Way Home (2021) and No Time To Die (2021), releases are still being delayed left, right, and center. We’ve lost count as to how many times Mission: Impossible 7 (2023) has been delayed!

But now, the latest movie to get the push is a hugely anticipated blockbuster which stars Chris Pratt — Super Mario Bros. (2023). Based off the popular Nintendo video game series which started way back in 1981, the upcoming animated movie will serve as the second theatrical outing for the world-famous plumber Mario and his brother Luigi.

The original 1993 live-action movie, which starred the late Bob Hoskins and John Leguizamo as the titular brothers, was a critical and financial disaster, and is considered one of the worst movie adaptations of a video game ever. The new movie, however, which is being released by Universal Pictures and Illumination, in partnership with Nintendo of America, isn’t connected to that film.

Now, the studios have confirmed that Super Mario Bros. has been moved from December 21 to April 7, 2023. Teen Titans Go! To the Movies (2018) directors Aaron Horvath and Michael Jelenic will be helming the movie, while Shigeru Miyamoto, the creator of Mario himself, will serve as producer. Illumination founder Chris Meledandri previously said the following about the movie:

“[Super Mario Bros. is] an ambitious task… taking things that are so thin in their original form and finding depth that doesn’t compromise what generations of fans love about Mario, but also feels organic to the iconography and can support a three-act structure.”

Super Mario Bros. will have a lot to live up to in terms of success, though, as Sonic the Hedgehog 2 (2022), like its 2020 predecessor, is currently making a storm at the box office, having picked up over $288 million gold rings — sorry, dollars — worldwide (just shy of the original film’s $319.7 million). This proves that movie adaptations of popular video games can be successful.

In fact, as these two video game franchises have long been considered rivals by fans (while there’s obviously some overlap for many, the general rule of thumb is you were either a Nintendo fan or a Sega fan growing up!), it will be interesting to see how how many “coins” Super Mario Bros. collects at the box office when it’s finally released in theaters next April.

With a megastar like Chris Pratt involved, though, along with the fact that Mario has long been an incredibly successful IP, the film is likely to be a pretty big success. It’s difficult to think of a Chris Pratt film that has gone wrong — in recent years, he has starred in major blockbusters such as Avengers: Endgame (2019) and Jurassic World: Fallen Kingdom (2018).

And his tenure in these franchises is far from over, as he’ll soon be reprising his role as dinosaur expert Owen Grady in Jurassic World: Dominion (2022) and as guardian of the galaxy Peter Quill/Star-Lord in Thor: Love and Thunder (2022). While Chris Pratt will only be lending his vocal talents to Super Mario Bros., we’re pretty sure this plumber’s pipes are just as lucrative.

If you’re worried about not seeing Chris Pratt in the theaters soon, though, don’t worry, as he has a number of blockbusters on the horizon, such as Jurassic World: Dominion on June 10, Thor: Love and Thunder on July 8, and Guardians of the Galaxy Vol. 3 (2023) on May 5 next year.

Are you looking forward to seeing Chris Pratt voice Mario in Super Mario Bros. (2023)? And do you think it will be as successful as Sonic the Hedgehog (2020) and its 2022 sequel? Let us know in the comments below!

Comments Off on Chris Pratt’s Big Blockbuster Has Been Delayed