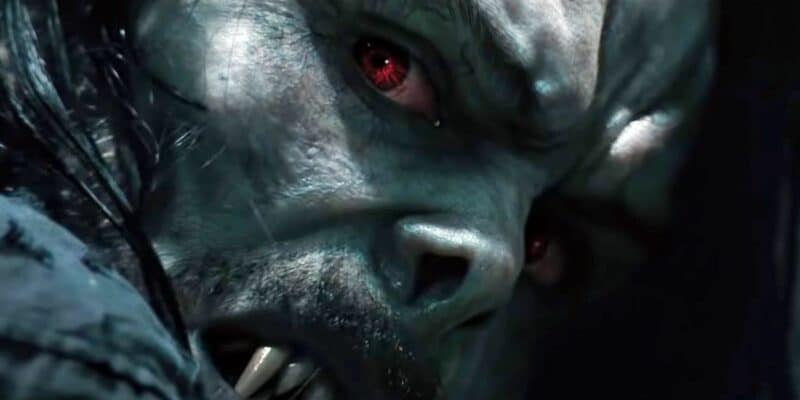 Daniel Espinosa, the director for Morbius (2022) was scared of Jared Leto’s acting.

Leto has been known for a long time in Hollywood to be a method actor. He has expressed that he prefers to become fully immersed with the character he plays. When the actor played Joker in David Ayer’s Suicide Squad (2016), the actor brought a dead pig to the set. He would send random dead animals to his co-stars and would spend time in insane asylums to understand his character more.

Morbius will be Sony’s latest spinoff project to finally hit theaters. After seven delays, the movie will introduce fans to the living vampire who has a long history of saving the world and also fighting Spider-Man. Fans are still confused about what universe Morbius will be set in as it has references to Tom Hardy’s Venom (2018), the MCU, Tobey Maguire’s Spider-Man, and Andrew Garfield’s universe. This has led fans to wonder if the movie will tie into the MCU since Spider-Man: No Way Home (2021) opened up the possibilities of crossovers with the Multiverse.

For Morbius, Leto went through the same process when he played the antihero. Variety explained that the actor spent a lot of time talking and trying to understand patients with rare incurable blood disease before going on set for the film. This process made the actor realize that his character wouldn’t be good at walking which is why he uses a cane to support himself.

Espinosa shared that Leto’s acting had a lot of range as the actor would startle the crew with his performance:

“I got scared for Jared. He really commits. You have to watch out for it.”

The director also recalls how the crew “backed off” from the actor after he broke some glass during a scene:

“I could sense the crew backed off. It was a bit spooky.”

If you like Tom Hardy’s Venom, then Sony has you covered. The studio plans to release Spider-Man: Across the Spider-Verse Part One on October 7, 2022, Kraven the Hunter on January 13, 2023, and Sony is in early development on a Madame Web project starring Dakota Johnson.

Are you excited to see Morbius? Let us know what you think in the comments section below!