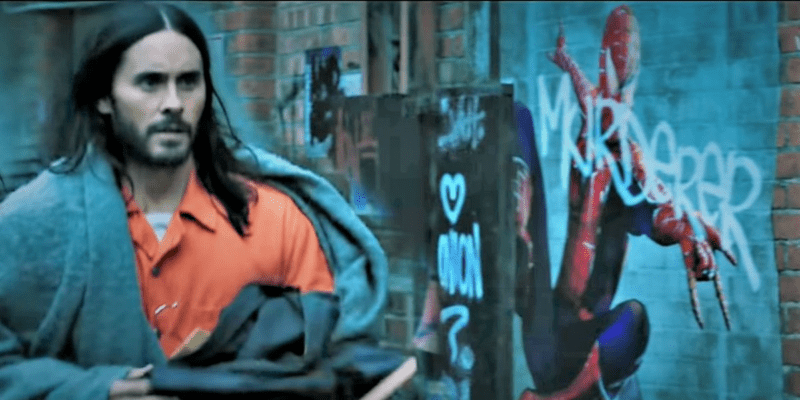 Following The Walt Disney Company’s pause of all upcoming titles in Russia amid the nation’s “unprovoked invasion” of neighboring Ukraine, Marvel Studios have paused the release of Morbius (2022).

“Given the ongoing military action in Ukraine and the resulting uncertainty and humanitarian crisis unfolding in that region, we will be pausing our planned theatrical releases in Russia, including the upcoming release of ‘Morbius.’ Our thoughts and prayers are with all those who have been impacted and hope this crisis will be resolved quickly.”

The Walt Disney Company made a historic Hollywood move by blocking the release of all upcoming titles in Russia, including the theatrical debut of Turning Red (2022) and more.

Warner Brothers Media and DC quickly followed by halting the release of The Batman (2022) in Russia, undoubtedly one of the most anticipated films of the year.

Prior pushbacks for the film’s release were caused by the COVID-19 pandemic.

Every Marvel fan outside of Russia can watch the latest installment of the Marvel collection when Morbius hits theaters on April 1, 2022.

Biochemist Michael Morbius tries to cure himself of a rare blood disease, but when his experiment goes wrong, he inadvertently infects himself with a form of vampirism instead.

While the film continues to confuse fans, many speculate that Andrew Garfield’s superhero will swing through Marvel’s New York once more as Jared Leto consumes the lives of those around him.

Stay tuned to Inside the Magic for this updating news!