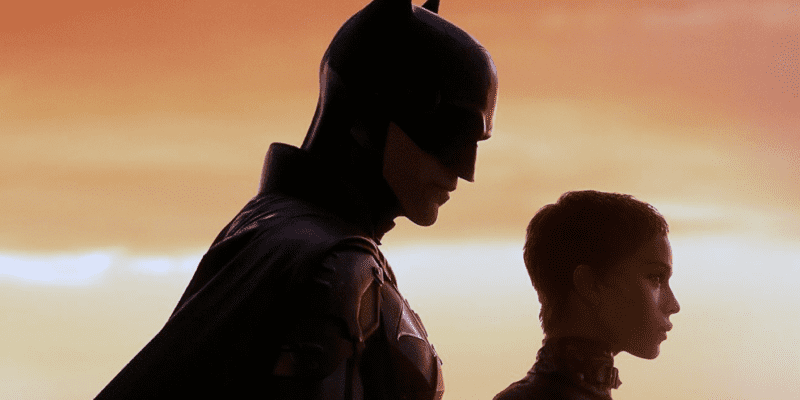 Warner Brothers and DC have halted the release of The Batman (2022) in Russia amid the nation’s “unprovoked invasion” of neighboring Ukraine.

“In light of the humanitarian crisis in Ukraine, WarnerMedia is pausing the release of its feature film ‘The Batman’ in Russia. We will continue to monitor the situation as it evolves. We hope for a swift and peaceful resolution to this tragedy.”

The Walt Disney Company announced Monday evening that they would be halting all upcoming theatrical releases in Russia — including Pixar’s Turning Red (2022) — following the Russian invasion of sovereign Ukraine. Per a CNBC report:

The world at large is outraged by Vladimir Putin’s invasion of Ukraine, with sanctions from most of the western world already in place.

The Batman is still slated to debut outside of Russia on March 4, 2022.

More about The Batman

Debuting worldwide on March 4, 2022, fans can order their tickets here.

Stay tuned to Inside the Magic for additional details on this developing story.

Comments Off on Warner Bros. Pro-Ukraine, Pauses Release of ‘The Batman’ in Russia