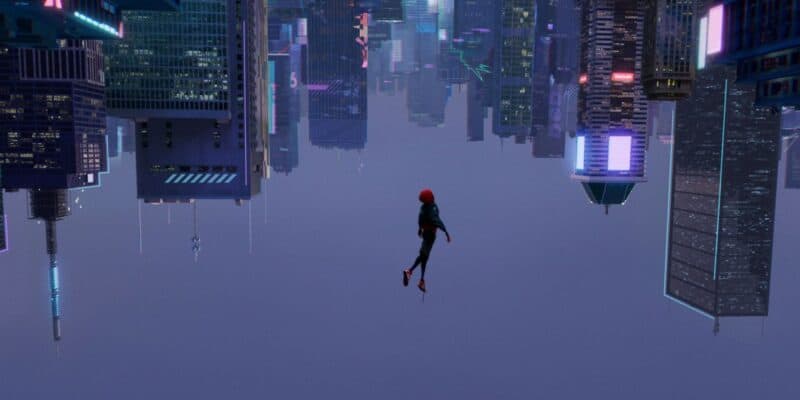 With Spider-Man: No Way Home finally available for digital purchase, audiences will be able to freely experience the joy of Andrew Garfield, Tom Holland, and Tobey Maguire being together onscreen as their unique portrayals of the web-slinging superhero. It will certainly lead audiences to wonder what else will happen as the multiverse has been opened and what possibilities that leads to for the “Spider-Verse”.

Is everything okay with the Spider-Verse?

One rumor that has recently picked up steam is the introduction of Miles Morales into the live action Spider-Verse. First introduced in 2017 in the animated smash-hit, Spider-Man: Into the Spider-Verse, Miles Morales was an instantly beloved character. The sequel, Spider Man: Across the Spider-Verse is set to hit theaters later this year and bring back Miles Morales along with his alternate universe counterparts.

Watching Spider-Man: No Way Home, there is a moment when Jamie Foxx is speaking with Andrew Garfield and mentions that, “I thought you were gonna be black”. The exchange of dialogue is comedic in its delivery, but it is not a far reach to see this as a nod to a future Miles Morales film.

Will Smith has also added fuel to the fire with his comments on his son Jaden Smith’s secret,  upcoming role. Smith said, “My son is preparing himself physically and mentally to get a place as one of the characters who will make history for the first time in the saga of a movie that many already know and ask for.”

These are simply rumors right now, but Sony is likely to build upon the incredible momentum generated by Spider-Man: No Way Home in December. The film single handedly revived the domestic box office by becoming the 3rd highest grossing domestic film in history behind Endgame and Star Wars: Episode VII – The Force Awakens.

What do you think about Jaden Smith playing the role of Miles Morales?