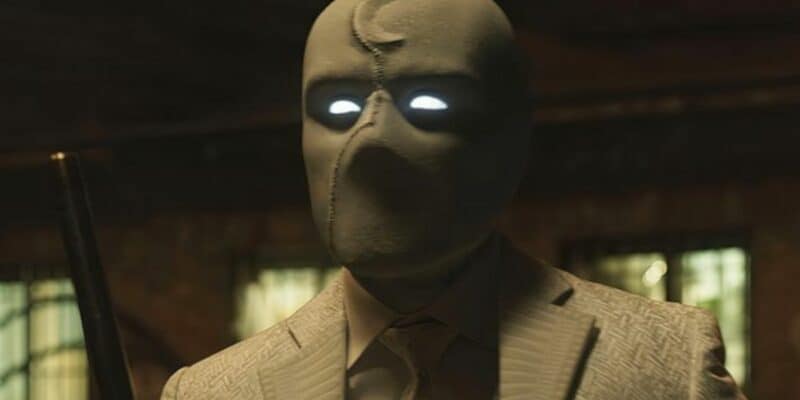 The most notable situation occurred when artist David Aja went unpaid after his artwork was used for Jeremy Renner and Hailee Steinfeld’s Hawkeye series.

Aja’s cover art for “Hawkeye, Vol 2: Little Hits” [below] clearly served as inspiration for a number of the promotional materials [above].

After some Marvel fans took to social media to point out the similarities between the two pieces of artwork last month, and noted that Aja was not credited anywhere in the series credits, the artist himself posted the following to Twitter:

Seriously, this is NUTS. I drew something out of my brain, and now it’s a real thing in a TV show…? Such a surreal feeling… I can’t quite describe it. #MoonKnight #MrKnight

Hello Mr. Knight…
Seriously, this is NUTS. I drew something out of my brain, and now it’s a real thing in a TV show…?
Such a surreal feeling… I can’t quite describe it.#MoonKnight #MrKnight pic.twitter.com/8KQTCsuZDs

They better pay you for this

Expect the former but not the latter

Expect the former but not the latter 🤷🏻‍♂️

The entire situation is reminiscent of the “Disney Must Pay” dispute that occurred throughout 2021.

In May of last year, one article shared details about various creators’ fight to receive royalties for years of book sales. Numerous well-known authors formed a task force to attempt to take legal action against The Walt Disney Company, with the aid of the Science Fiction and Fantasy Writers of America organization:

At this time, neither Marvel Studios President Kevin Feige nor any other executives have shared statements regarding Shalvey’s artwork being used as inspiration for Moon Knight.

Marvel recently released the first trailer for Moon Knight. The official description of the series reads:

What do you think about comic artists not being paid by Disney and Marvel Studios?

Comments Off on Marvel Studios Fails to Pay Another Artist, Sparks Serious Controversy