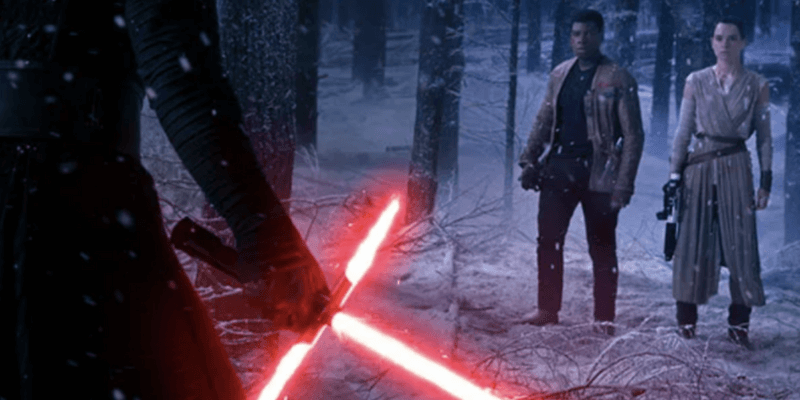 In the world of sci-fi and fantasy novels, Neil Gaiman is a legend. The author of books like “American Gods”, “Anansi Boys”, “Fragile Things”, and “Stardust” has legions of fans. Now, he has joined the #DisneyMustPay royalty battle begun by Star Wars author, Alan Dean Foster, in November 2020.

Per BookRiot, the fight to receive royalties for years of book sales is beginning to heat up, with numerous well-known authors forming a task force to attempt to take legal action against The Walt Disney Company, with the aid of the Science Fiction and Fantasy Writers of America organization:

While these authors signed contracts that assured them royalties as long as their books were being published, when Disney was contacted by the SFWA, they claimed they have “purchased the rights but not the obligations of the contract.” Disney is claiming that they can continue to profit off the intellectual property of these authors without giving royalties.

The authors involved in this situation write for some of Disney’s more recently acquired IPs, such as Star Wars, Indiana Jones, Alien, and SpiderMan. Marvel Studios (Spider-Man) was purchased by Disney in 2009, Lucasfilm (Star Wars and Indiana Jones) was sold to Disney by George Lucas in 2012, and Disney acquired 20th Century Fox (Alien) — now 20th Century Studios — in 2019.

It is worth noting that Foster recently confirmed on his personal blog that he is close to reaching a resolution with Disney. In his original November 2020 letter via the Science Fiction and Fantasy Writers of America (SFWA), however, he shared these details about his own situation, which is seemingly similar to what other authors are facing now:

Wookieepedia has posted the following details about Foster’s career as a Star Wars novelist:

If you are interested in learning more about the Disney Task Force and the Disney Must Pay movement, visit the official Writers Must Be Paid website. The hashtag #DisneyMustPay is being used by supporters of these sci-fi and fantasy writers on social media.

At this time, Disney executives like Executive Chairman Bob Iger and CEO Bob Chapek have not spoken out about the alleged unpaid royalties in question.

What do you think about this ongoing situation between authors for a number of intellectual properties and the Walt Disney Company regarding royalty payments?