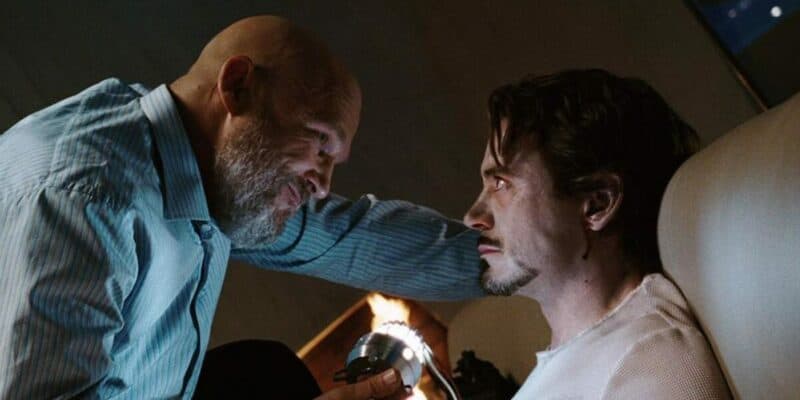 Despite his tragic death in Avengers: Endgame (2019), Robert Downey, Jr.’s Tony Stark/Iron Man remains one of the Marvel Cinematic Universe’s most popular characters.

Although RDJ might have left Marvel in the dust, however, the MCU isn’t done with Tony Stark just yet. New details have emerged about Iron Man spinoff series, Ironheart, which will showcase Riri Williams (Dominique Thorne) after she debuts in Black Panther: Wakanda Forever (2022).

Per a new online rumor, “the villains of #Ironheart were basically a bunch of tech bros., Stane being one which has been rumored/reported already.”

Since we know Williams is set to be a student at the Massachusetts Institute of Technology (MIT) when Ironheart debuts, it serves to reason that the Silicon Valley-style “tech bros.” will be her fellow students, although this hasn’t been confirmed.

Perhaps more importantly, though, is the continuing rumor that one of the upcoming Disney+ Original series’ main antagonists will be the son of Obadiah Stane (Jeff Bridges).

Stane, famously, was Stark’s business partner-turned-enemy in the MCU. When RDJ’s billionaire playboy decided to turn over a new leaf and stop producing weapons at Stark Industries, Stane pushed back, eventually having the younger man kidnapped by the Ten Rings organization.

Now, with the reported debut of Stane’s son, the MCU is proving that it isn’t done with Tony Stark — and that the character’s legacy is still playing a huge role in the future of the franchise — despite Downey, Jr.’s departure. As one recent article noted:

With this series likely debuting a decade and a half after Tony Stark first took down Obadiah Stane in 2008’s Iron Man, this rumor teases a narrative that reimagines the MCU’s very first hero vs. villain fight ever put on screen. That said, it comes with the twist that Stane’s child will be far from the only threat Riri Williams has standing in her way.

Marvel Studios has not yet released an official description of Ironheart. Some details about the series have been compiled online, however:

On December 10, 2020, during Disney’s 2020 Investor Day, Kevin Feige announced that an Ironheart series was in development for Disney+ with Dominique Thorne cast as the title character in the series.

On June 2, 2021, it was reported that the series was scheduled to start production in April 2022.

What do you think about Tony Stark’s legacy continuing to influence the MCU?