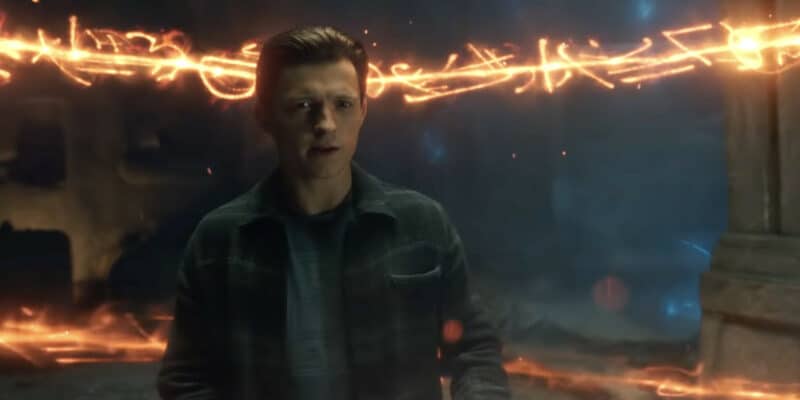 Ever since Spider-Man: No Way Home hit movie theaters on December 17, 2021, it has been breaking box office records and has performed incredibly well, even by Marvel Cinematic Universe standards.

And, bear in mind, Marvel boss Kevin Feige and Co. are no strangers to commercial success. The Infinity Saga’s two final films — Avengers: Infinity War (2018) and Avengers: Endgame (2019) — are among the most successful movies of all time. In fact, the third MCU Spider-Man film ranks second only to Endgame in regard to debut weekend numbers.

Now, the mind-boggling No Way Home profit numbers have been revealed thanks to Deadline.

It’s worth noting that The Walt Disney Company and Marvel Studios covered 25% of the film’s production cost, an estimated $50 million, and they will also receive 25% of the total box office take, which is estimated by Deadline to be approximately $152.5 million.

What do you think about No Way Home‘s projected profit?

Comments Off on Mind-Boggling ‘Spider-Man: No Way Home’ Profit Has Been Revealed