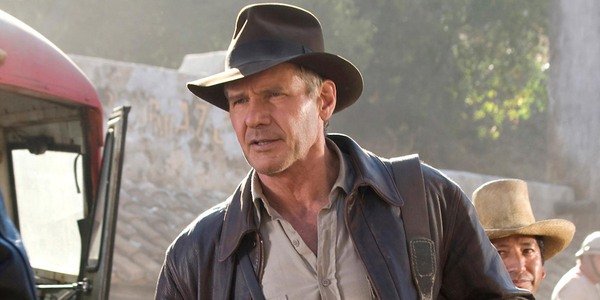 Harrison Ford’s Indiana Jones 5 has seen its fair share of issues, and it hasn’t even wrapped production.

First, the long-awaited fifth installment in Steven Spielberg’s action-adventure franchise — the first since Indiana Jones and the Kingdom of the Crystal Skull (2008) — had trouble even getting off the ground due to a litany of behind-the-scenes problems. Then, leading man, 80-year-old Ford, sustained an arm injury while practicing a fight scene for the upcoming movie.

Now, a truly tragic occurrence has taken place on the Indiana Jones 5 set in Monaco. A crew member has been found dead.

“Indiana Jones 5” camera department pro Nic Cupac was found dead in his hotel room in the city of Fes, Walt Disney Studios confirmed to The Post on Thursday.

“Our hearts go out to the family and friends of Nic Cupac, an incredibly talented colleague and member of the film community who will be greatly missed,” a rep for the production told The Post. “His sudden passing was not production related. Nic was a grip on 2nd unit.”

Per the Post, 54-year-old Cupac was an industry veteran who had worked on a number of popular franchises, including Spielberg’s Jurassic Park and George Lucas’s Star Wars, which has starred Ford as Millennium Falcon pilot Han Solo for decades.

Cupac’s cause of death has not been publicly released at this time.

Little is known about the plot of Indiana Jones 5, but it has been rumored it will take place during the “space race” in the 1960s.

Related: PHOTOS: Is Indiana Jones About To Time-Travel?