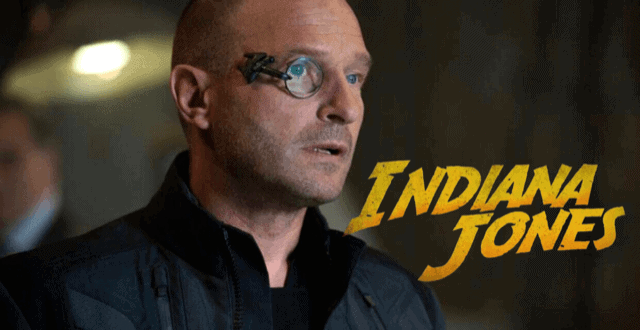 The fifth installment of the Indiana Jones film franchise is in the beginning stages of production. The project has recently been casting other famous Star Wars names, such as Phoebe Waller-Bridge (Solo: A Star Wars Story) and Mads Mikkelsen (Rogue One: A Star Wars Story) to star alongside Harrison Ford (Han Solo in Star Wars).

In the upcoming Indiana Jones, the 78-year-old actor will reprise his role as Dr. Henry Jones, Sr. for the fifth time.

Now, Indiana Jones 5 welcomes another big yet familiar name to its roster.

According to The Wrap, German actor Thomas Kretschmann has just joined the Indiana Jones 5 cast. Kretschmann is coming from the Marvel Cinematic Universe.

Thomas Kretschmann is probably most recognizable in the MCU as Baron Wolfgang von Strucker in Captain America: The Winter Soldier and Avengers: Age of Ultron. However, it is unclear what role he will be playing in the new Indiana Jones project.

It is said that he will be joining the Indiana Jones cast in an “undisclosed role” opposite Harrison Ford. Fans are speculating that Kretschmann will be filling a villain role, although that has not officially been confirmed.

Returning to the franchise is John Williams to musically score the film. Williams composed the score for all four Indiana Jones films so far, beginning with the iconic Raiders of the Lost Ark (1981).

However Steven Spielberg (Jaws, E.T.), who directed the first four films, will not be returning as director. He will, however, will be a producer for the film. James Mangold (Heavy, Walk the Line) will be sitting in the director’s chair for the fifth film.

The currently untitled Indiana Jones 5 film’s plot is unknown, but it does have a release date of July 29, 2022. Stay tuned as we keep you updated on new developments for this project.

What do you think of the addition of Thomas Kretschmann to the Indiana Jones Cast? Let us know in the comments!