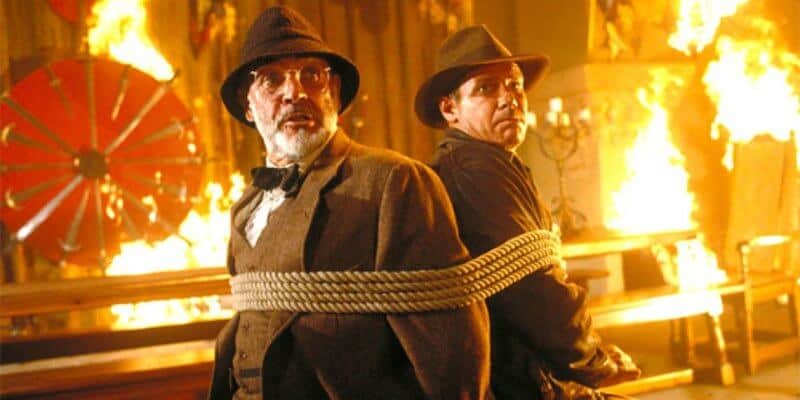 After months of anticipation and confusion, Indy fans finally have a production start date and a new release date!

Kennedy confirmed that that the fifth installment of Indiana Jones will begin filming in Spring of 2021 and is scheduled to be released in July 2022. The original Indy, Harrison Ford is still on board to star and James Mangold is reconfirmed as the new director, replacing Stephen Spielberg. “Indy himself, Harrison Ford, will be back to conclude this iconic character’s journey,” Kennedy said during the Investors Day event.

Lucasfilm is in pre-production on the next installment of Indiana Jones. At the helm is James @Mang0ld, director of Ford v Ferrari, and Indy himself, Harrison Ford, will be back to continue his iconic character’s journey. Adventure arrives July 2022.

Indiana Jones 5 is among a few non-Star Wars projects in the pipeline from Lucasfilm, including a reboot of Willow.

For the past couple of years now, a fifth Indiana Jones movie seemed as mythical as the artifacts that he hunts for each movie. In our coverage of the project, it has appeared that the chief hold up has been on the script and whatever story that may be.

When the original writer, David Koepp left the project, he was quoted saying,

Read More: ‘Indiana Jones 5’ is Failing to Get Off the Ground

This news of production start and a release date hopefully signals that the story issues regarding this fifth movie have been solved and we can finally set off on another adventure with the world’s most famous archaeologist! At the time, it is still unknown whether or not we will see the return of characters like Karen Allen’s Marion Ravenwood and Shia LaBoeuf’s Mutt Williams.

Are you excited for the fifth Indiana Jones film? Let us know in the comments!