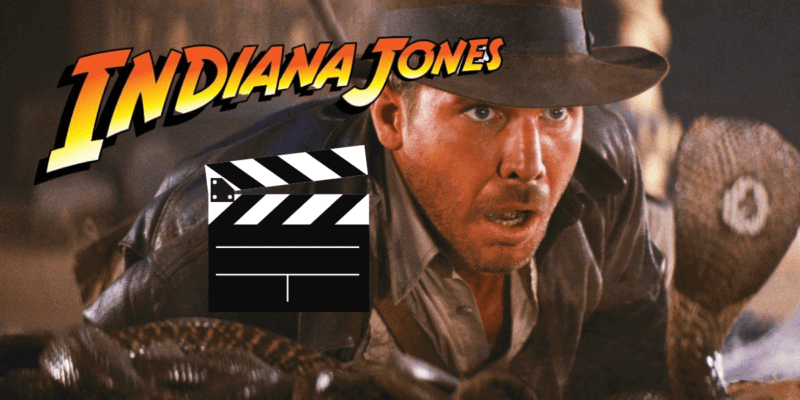 The Indiana Jones franchise is struggling to get its next movie off the ground. Recently, writer David Koepp left the project and a new director, James Mangold, was brought in to replace Steven Spielberg. Fans of Indiana Jones may recognize the name David Koepp as the head writer for Indiana Jones and the Kingdom of the Crystal Skull. In an interview with Den of Geek,  David Koepp details his reasons for leaving,

Steven Spielberg left the production of Indiana Jones 5 very early on, leaving his head writer David to try and solidify a script for the movie. Unfortunately from his interview, we can see that no parties involved could come to an agreement over a direction to take the movie. He goes on to say,

Related: When is ‘Indiana Jones’ Coming to Disney+?

“When James Mangold came in and Steven stepped out, that was a pretty logical breaking point,” Koepp says. “It’s a gracious time to step out the door because I think the last thing a new director wants is the old director’s writer. I mean, that’s a drag. The last thing you need is some guy sitting around with his arms folded saying, ‘Well, the way Steven would have done it is…’ I had one nice friendly conversation with him and then I’m sure he wanted to be able to move on anyway. Everybody was pretty polite, I thought.”

It seems as though the split from production was amicable, but we are still a long way away from the movie reaching its already delayed opening date in 2022. Recently, we reported on a rumor that Shia LaBeouf wanted to reprise his role from Indiana Jones and the Kingdom of the Crystal Skull.  Only time will tell if new director James Mangold decides to take this route for Indiana Jones 5.

What do you think about ‘Indiana Jones 5’? Are you excited or anxious? Let us know in the comments!