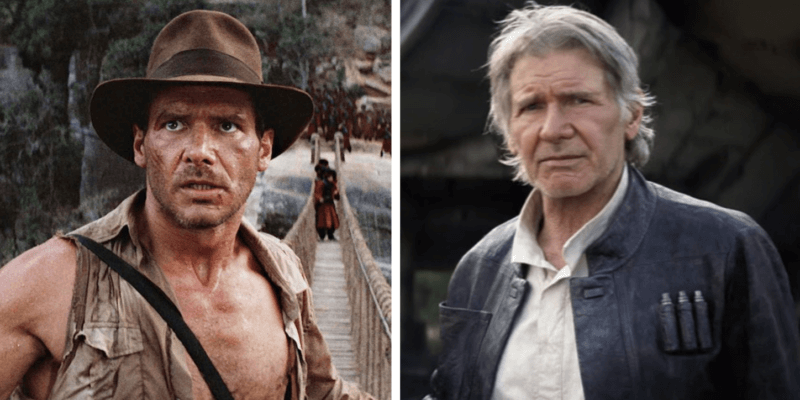 Ever since Indiana Jones and the Kingdom of the Crystal Skull released in 2008, fans of the Lucasfilm franchise have been hoping for a fifth installment in the iconic adventure series.

Now, all of the rumors are set to come to fruition. DisInsider has reported that Disney and Lucasfilm have set an August 2021 filming start date for Indy’s next adventure.

Harrison Ford will reprise his role as Indiana Jones. The actor — also of Lucasfilm Star Wars fame — has played the adventure hero in all four Indiana Jones films: Raiders of the Lost Ark (1981), Temple of Doom (1984), The Last Crusade (1989), and the aforementioned Kingdom of the Crystal Skull (2008).

Additional casting details for Indiana Jones 5 — which remains untitled at this time — have not been released. However, IMDB has posted that Jonathan Kasdan (Solo: A Star Wars Story) will write the screenplay, while James Mangold (Logan, The Wolverine, Walk the Line) — not Steven Spielberg — will direct.

As per DisInsider’s report, the film has had its share of ups and downs, even before coronavirus related production delays:

…David Koepp (Jurassic Park, Spider-Man, Mission: Impossible) was originally tapped to write but left the project, Jonathan Kasdan then stepped in to write a new draft, before leaving the project, bring Koepp back in and again finally leaving the project once Mangold took over from Spielberg… we know its crazy. It is unknown if Mangold will work off Koepp or Kasdan’s scripts. Though it is possible Mangold writes it himself, he received an Oscar nomination for Best Adapted Screenplay for his work on Logan.

The movie is set to film at Pinewood Studios in London. This is the same location where the live-action version of The Little Mermaid is currently in production.

The plot of Indiana Jones 5 has not been revealed.

What do you think will happen to Indy next?