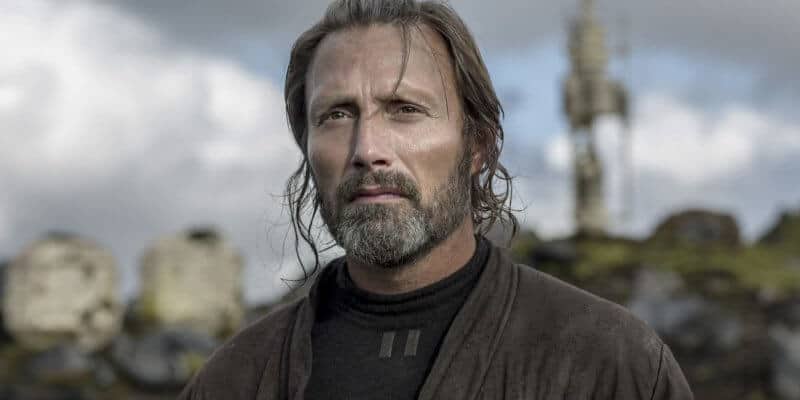 Of late, casting news for the upcoming Lucasfilm movie, Indiana Jones 5, has been ramping up. We recently learned that Solo: A Star Wars Story (2018) actress Phoebe Waller-Bridge (voice of L3-37) would be joining Star Wars icon Harrison Ford (Han Solo) in the fifth installment of the Indy franchise.

Now, another Star Wars franchise actor, Mads Mikkelsen, is set to be part of Indiana Jones 5. The fifth film in the Lucasfilm saga has been highly anticipated by fans, so it is exciting to see casting moving forward. Previously, Shia LeBeouf was linked to the project, but nothing has come of those rumors.

Following the news Phoebe Waller-Bridge had landed the female lead in the next Indiana Jones movie, Lucasfilm has found Harrison Ford’s next co-star as Mads Mikkelsen is set to join the next installment. James Mangold is taking over directing reins from Steven Spielberg, who still is serving as a producer and is very much involved in various elements of the film. Kathleen Kennedy, Frank Marshall and Simon Emanuel will join Spielberg as producers. John Williams, who has worked on every score in the 40-year-old franchise including its iconic theme, also will return as composer.

The actor recently spoke out about Disney’s first foray into the Star Wars universe, saying:

“…it always felt like a solid story. A young girl lost, [who] doesn’t know where she belongs in the world. Then an Oppenheimer story unfolds. She’s always heard he [Galen] was this, and then she realizes he was that. And it was quite beautifully written. At the end of the day, the changes that were in the film were not as dramatic as people talk about. It was tweaks, but obviously, if you do it while you’re working it can be confusing.”

At this time, little is known about the storyline of Indiana Jones 5, including which character Mikkelsen will play. The film — which will see Ford play famed archaeologist Dr. Henry Jones, Jr. for the fifth time in the Indiana Jones franchise — is set to debut on July 29, 2022.

What do you think about Mads Mikkelsen joining the Indiana Jones 5 cast?