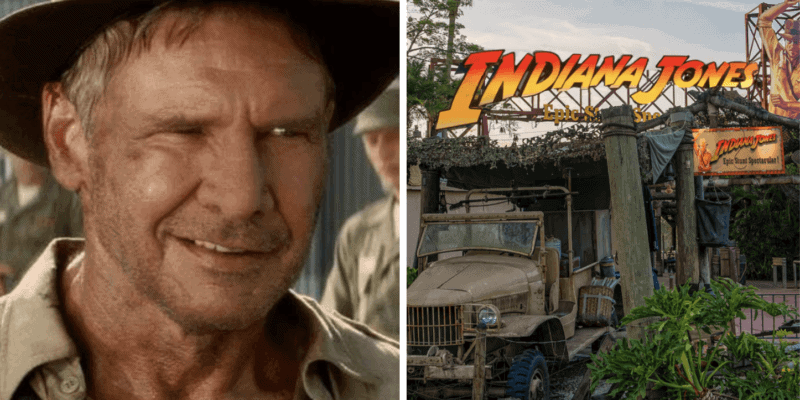 Recently, it was confirmed that the long-awaited Indiana Jones 5 will begin filming in August 2021.

This is the first installment in Lucasfilm’s Indiana Jones franchise since Indiana Jones and the Kingdom of the Crystal Skull (2008). Harrison Ford is set to reprise his iconic role as Indy, but no other casting details have been announced. There have, however, been rumors that Shia LeBeouf would like to be involved in the project.

Now, however, a new permit has been filed for the Indiana Jones Stunt Spectacular theater at Walt Disney World Resort. The permit is for “General Construction,” which could mean anything from essential maintenance to a major renovation.

What is interesting about this particular permit, however, is that it doesn’t expire until May 28, 2021, indicating that whatever is happening to the theater could take a while to complete. Furthermore, since we know Indiana Jones 5 is set to begin filming next summer — with the script and storyline set well before then — it is certainly possible that the changes to the Disney’s Hollywood Studios building could have something to do with the plot of the next film.

Related: VIDEO: Virtual Ride of Indiana Jones and the Temple of Peril

What do you think? Could Hollywood Studios’ Indiana Jones theater be getting updates to reflect the plot of the new movie? We’ll have to wait until at least next year to find out, unfortunately!