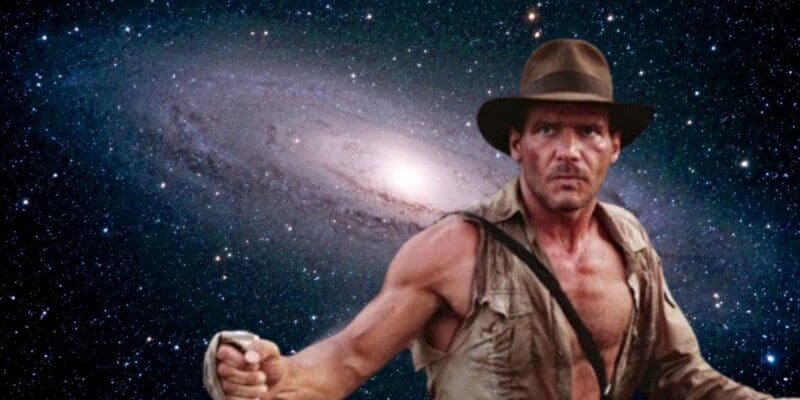 Indiana Jones has been a top-rated franchise that many generations have had the privilege to grow up watching. As soon as Harrison Ford pops up on that screen, hat on head, whip in hand, and the iconic Indiana Jones track begin, you know you are in for an adventure!

After Indiana Jones and the Kingdom of the Crystal Skull was released in 2008, many Indy fans were left wondering if a fifth installation to the franchise would be made. Although very few details have been revealed, we know that there will be one more film. Harrison Ford signed on once again to play the title character, and Mads Mikkelsen, who recently took over Johnny Depp’s role in Fantastic Beasts, will also appear as one of two evil Nazi scientists.

There were also rumors that Chris Pratt would be involved in the film as a younger Indiana Jones who would possibly have a spinoff series on Disney+ playing Indy’s younger self. That theory, however, remains a rumor.

Related: Star-Lord Already Has a Bisexual Love Interest, According to Marvel

It is now being reported that the film will occur during the “space race” of the 1960s. When you think of Indiana Jones in space, you may think, “no way!” However, there may be some validity to this theory. First, the fourth film took place in the 1950s, so timeline-wise, this works perfectly.

Also, in Indiana Jones and the Kingdom of the Crystal Skull, we saw a lot of alien activity, so the idea of interdimensional beings and playing within a world that is not our own are not new concepts for the franchise. Mads Mikkelsen’s character is also meant to bring people to the moon. From that description alone, it definitely seems likely that Ford may be heading to a galaxy far, far away, but this time, not in the Millennium Falcon.

Read More: ‘Indiana Jones 5’ is Failing to Get Off the Ground

In this film, we will see the first franchise directed by someone other than Steven Spielberg! James Mangold will be leading the pack. The film is expected to release in July 2022. Still, surely, we will know more about the possible space escapades before then as trailers and promotional materials begin to surface ahead of the film’s release date.

What do you think about Indiana Jones in space? Let us know your thoughts below!