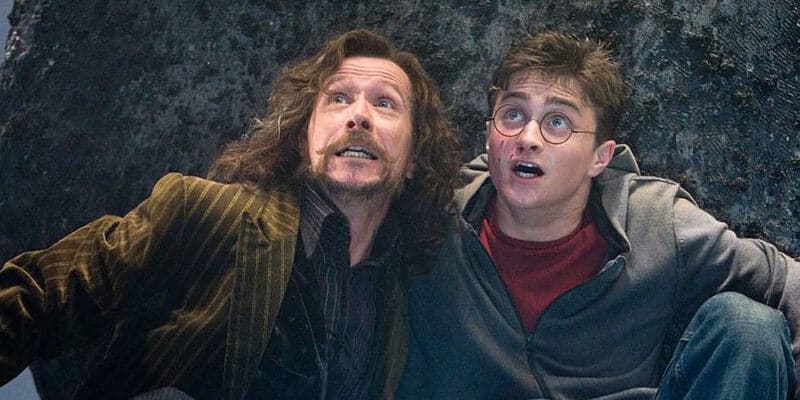 Author J.K. Rowling — for all of the controversy surrounding her — is synonymous with the Wizarding World of Harry Potter in the minds and hearts of tens of millions of fans around the globe.

However, as beloved as the Harry Potter franchise is, it has not been without criticism — specifically related to classism and a lack of sexual diversity — over the years. Now, one fan-written online novel is addressing some of these issues and becoming a sensation in its own right.

One recent article shared details about the story, entitled All the Young Dudes:

…it’s currently the most popular story on the fanfic website Archive of Our Own, with over four million hits and climbing. It may not be an official Harry Potter story, but that doesn’t matter: All the Young Dudes has managed to birth a fandom of its own, one that’s all over Twitter, TikTok, YouTube, and Tumblr.

All The Young Dudes, named after a song written by David Bowie and recorded by Mott the Hoople, first began publishing in March 2017 by a user named MsKingBean89; it ended in 2018 with 188 chapters total. All the Young Dudes is set during what fans call the Marauders era in the Harry Potter universe, the time when Harry’s parents attended Hogwarts, and stars the so-called Marauders themselves: Harry’s father, James, and his best friends Sirius Black, Remus Lupin, and Peter Pettigrew—all of whom appear in the novels.

The tale follows an interesting plot, exploring a “slow-burning love story told from the perspective of Remus, who is a werewolf, and thus explores the experience of being a gay man in 1970s Britain and being a werewolf in the wizarding society.”

This is certainly a departure from Rowling’s Harry Potter canon, and one that fans are loving. As noted, social media is enamored of All the Young Dudes, which has 188 chapters and is about half the length of all eight original Harry Potter novels combined.

If you would like to check out the story for yourself, you can find it here.

What’s next in the Harry Potter universe?

Next up for Harry Potter fans is Fantastic Beasts 3, officially titled The Secrets of Dumbledore.

A synopsis of the upcoming film — due to release on April 15, 2022 — indicates it will have a World War II setting:

Several years after the events of The Crimes of Grindelwald, the story takes place partly in Rio de Janeiro, Brazil, and partly in Berlin, Germany and leads up to the Wizarding World’s involvement in World War II. With Grindelwald’s power rapidly growing, Albus Dumbledore entrusts Newt Scamander and his friends on a mission that will lead to a clash with Grindelwald’s army, and will lead Dumbledore to ponder how long he will stay on the sidelines in the approaching war.

Mikkelsen (Rogue One: A Star Wars Story) is taking over the role of Gellert Grindelwald for Johnny Depp (Pirates of the Caribbean), who was fired by Warner Bros. amid his ongoing legal battle with ex-wife Amber Heard (Aquaman, Aquaman and the Lost Kingdom).

Have you read All the Young Dudes?

Comments Off on There’s an Incredible 500,000 Word ‘Harry Potter’ Novel NOT Written By J.K. Rowling