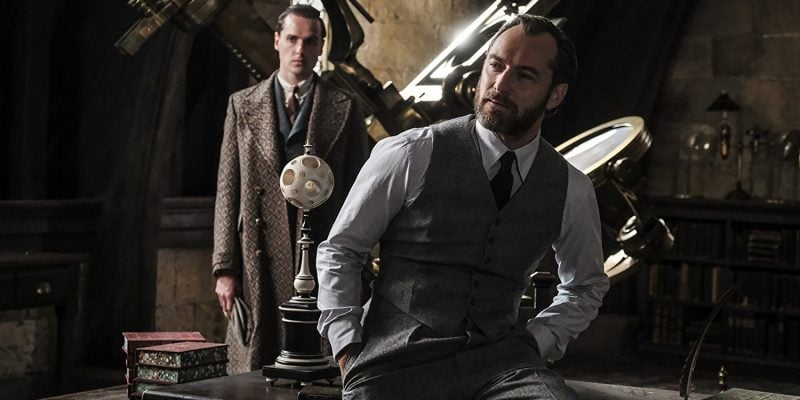 Actor Jude Law hit a personal milestone when he was chosen to play the role of a young Albus Dumbledore in Warner Bros.’ Fantastic Beasts: The Crimes of Grindelwald. Not only did he get the chance to play such a mythical cinematic and literary character, but he also received personal direction from the creator herself, J.K. Rowling. While he has played some iconic roles in the past, from Sir Arthur Conan Doyle’s Dr. John Watson to Marvel’s Yon-Rogg, playing the great Albus Dumbledore struck a special chord with the actor.

Landing the part of Dumbledore

When Jude Law recalled going for the part, he discussed his pre-established admiration for the character as well as the challenge the role gave.

“I read my children Harry Potter, took them to see the films, and I loved Fantastic Beasts and Where to Find Them. I don’t remember at what point, but somebody suddenly said, ‘Oh you know they’re going to want a Dumbledore.’

I went through an audition process and it was a process I hadn’t done in a while, and it was fun to do because you also felt like you wanted to make sure you were married to this part. You didn’t want to get it and buckle, because there’s a great responsibility that comes with playing Albus Dumbledore.”

While critics and fans will debate how his performance measures up, we can only hope that Law is happy and proud of the performance he was able to give.

To play a role properly, one must get into the head of the character, and what better way to do that than with the help of that character’s creator? Jude Law revealed a little bit about his one-on-one meeting with the celebrated author to get a feel for his character. 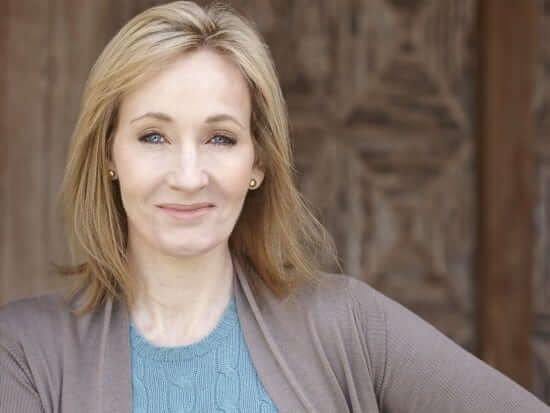 “I think one of the beautiful moments in preparation was working with J.K. Rowling. I spent an afternoon when she gave me the entire history of this great character. I remember she went in and she was having tea. She had these incredible heels on. She said ‘OK, if you don’t mind I’m going to stand up.’ And she stood up for nearly three hours and just walked up and down, talked, talked — and it just came out, it’s just living in her.

And I’m sitting there scribbling down notes and getting all of this incredible insight into this character, which I had a little opportunity to use in this current one [Fantastic Beasts: The Crimes of Grindelwald] and next year I go ahead and we do another chapter [in Fantastic Beasts 3]. There’s more to come with that.”

Jude Law will return as Albus Dumbledore in the third installment of the Fantastic Beasts franchise in 2021.

What did you think of Jude Law’s performance as Albus Dumbledore? Could you imagine having a one-on-one meeting with J.K. Rowling about your favorite Harry Potter character? Let us know in the comments!