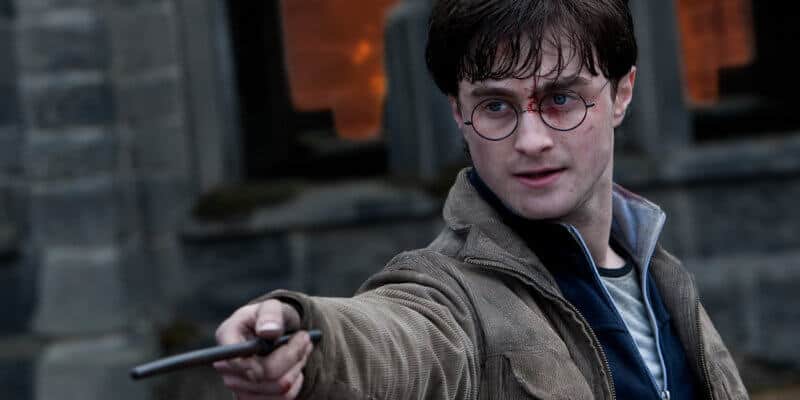 That is the prophecy that Sybill Trelawney unknowingly gave to Albus Dumbledore just months before a baby would be born who would end up taking down the ultimate dark wizard — Lord Voldemort. That baby was Harry Potter and his story has been amassing tens of millions of fans since he was first introduced in Harry Potter and the Sorcerer’s Stone (or Harry Potter and the Philosopher’s Stone) in 1997.

Ten years, seven books, and thousands of pages later, there is a lot to digest and speculate about in the life of Harry Potter and his friends in the wizarding world. Fan theories have been abounding about various characters and storylines throughout the year, but one theory is taking Harry Potter fans for a loop. This theory suggests that the boy wizard may have become immortal when he killed Voldemort.

Sound crazy? Here is what the theory — shared by Reddit user u/whompthatwillow — says:

In the books, it implies that, in the end, one of them (Voldemort and Harry) will have to kill each other. What if it meant something else instead?

What if it meant that the only way either of them could die would be at the hand of the other?

either must die at the hand of the other…

Meaning the one who didn’t die had no means of achieving death. Meaning that the only way Harry can die is at the hand of Voldemort. But now that Voldemort is dead, HARRY CAN’T DIE.

This suggests that by killing Voldemort, Harry sacrifices his death. It is made clear to us that death is the only way he’ll ever be with his loved ones.

Dying isn’t such a bad sacrifice to make. But sacrificing his own death and living forever would be the ultimate sacrifice for Harry. By killing Voldemort, Harry would become immortal, never seeing his family or friends in death.

Harry Potter would, forever, be The Boy Who Lived…

Now, in the epilogue, Harry has grown up and aged, so it stands that he may not be immortal and is aging like a regular person. However, maybe he will stop aging at one point, either way, this theory is definitely fun to think about — after all, prophecies may not be as clear and direct as they seem.

The theory does seem a little crazy, considering that it also says that neither Harry nor Voldemort can live while the other survives, so it may just mean what it says — either one has to kill the other for one to survive. However, this does bring an interesting perspective and a new depth to the ultimate battle of good versus evil and the Boy Who Lived.

What do you think of his Harry Potter fan theory? Let us know in the comments!