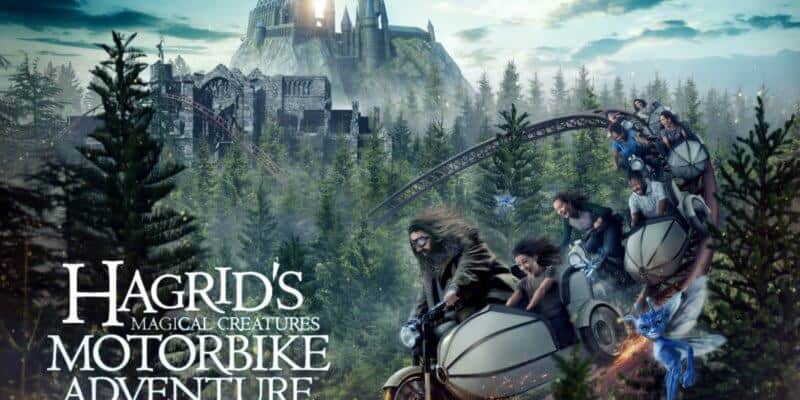 A backstage fire has caused Universal to temporarily close its incredibly popular new attraction Hagrid’s Magical Creatures Motorbike Adventure. Everyone is reported to be safe.

According to Click Orlando, theme park representatives confirmed the latest attraction to be added to The Wizarding World of Harry Potter experienced a backstage fire that caused the attraction to close on Tuesday, August 11. All guests were escorted off the ride and the fire was quickly extinguished. No one was reported to be injured.

Two days after this article’s original publication, Hagrid’s Magical Creatures Motorbike Adventure is still closed with no word still from Universal on the matter.

When Universal Orlando Resort reopened to guests with new health and safety protocols, Hagrid’s Magical Creatures Motorbike Adventure became the only attraction in Universal Studios Florida or Islands of Adventure to only be accessible via Universal’s new virtual line system. But since the reopening, crowds have reportedly remained at a minimum, and guests have been able to experience this new attraction with more ease. 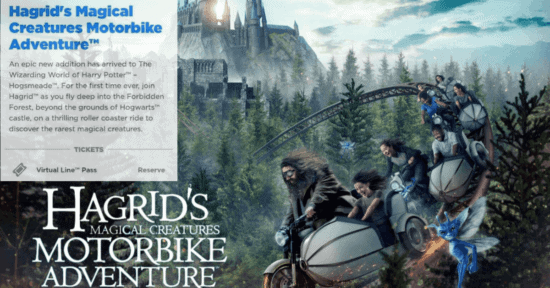 This one-of-a-kind roller coaster takes guests through a Forbidden Forest–consisting of over 1,000 real trees–reaching speeds of 50 miles per hour, and brings them face to face with magical creatures such as a Blast-Ended Skrewt, Centaur, Devil’s Snare, Cornish Pixies, and Fluffy, Hagrid’s Three-Headed Dog.

Universal Orlando describes its latest attraction on its website as the following:

Join Hagrid and Fly into the Forbidden Forest. An epic new addition has arrived to The Wizarding World of Harry Potter™. For the first time ever, fly deep into the wilds of the Forbidden Forest, beyond the grounds of Hogwarts™ castle. As you twist past towering trees, magical creatures and wondrous surprises surround you. One misstep could drop you into an endless pit of Devil’s Snare, or put you in the sights of a centaur’s bow. Anything can happen here.

Have you had a chance to ride Hagrid’s Magical Motorbike Adventure at Universal Orlando Resort? How do you rank it among the other Harry Potter attractions at Universal Studios Florida and Islands of Adventure? Let us know in the comments!