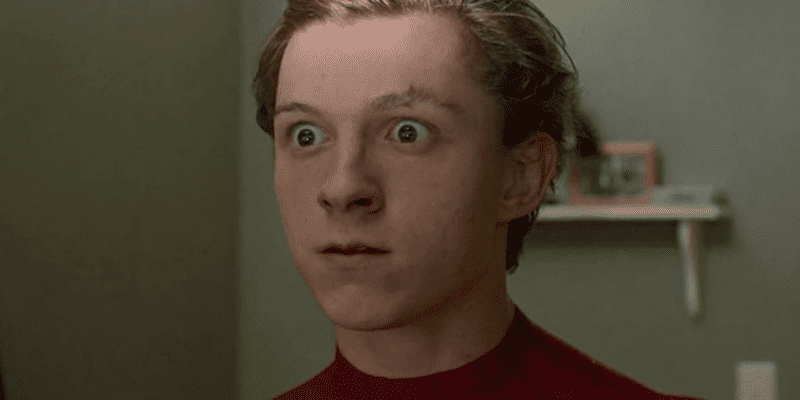 It’s THE hot Marvel Studios ticket this festive season, and now, Spider-Man: No Way Home (2021) fans may have just received the cast confirmation they’ve been looking for.

Every Marvel fan is ready to see the Sinister Six from Marvel Comics make their live-action Marvel Universe debut in No Way Home and take on the web-slinging Avenger, and now it seems poor Tom Holland may have accidentally confirmed the movie’s biggest rumor.

The official trailer for Jon Watts’ No Way Home broke the internet this week, while the teaser trailer has gained a collective 355.5 million views. No Way Home seems to be the most anticipated movie in the Marvel Cinematic Universe since Avengers: Endgame (2019).

The third installment of Tom Holland’s Spider-Man movie saga, No Way Home looks to be a dramatic and franchise-changing addition to the MCU timeline, and titular star Tom Holland may have just spoiled the rumor all fans are talking about.

In Brazil, however, many Marvel fans noticed that when iconic characters Electro (Jaime Foxx), Sandman (Thomas Haden Church), and Lizard (Rhys Ifans) are lunging towards Tom Holland’s Spider-Man in Marvel’s New York, Lizard mysteriously swings his head to the left, insinuating that the Marvel character was kicked in the face by another Spider-Man.

Now, fans may have proof of some CGI trickery in a reaction video to the second Spider-Man: No Way Home trailer made by Tom Holland, Jacob Batalon, and Zendaya, in which Holland expresses confusion near the end of the trailer.

Immediately after villains Electro, Lizard, and Sandman come into frame, Holland starts to ask “Where’s the…” before stopping himself from revealing any information about the story.

This confused reaction has led fans to believe that Holland was realizing that Sony had edited Tobey Maguire and Andrew Garfield’s Spider-Man heroes out of the shot with him in it.

You can watch his reaction below:

Tom Holland didn't even know they're editing Tobey and Andrew out lmao 💀pic.twitter.com/SRClGDBT2p

Known for his common mishaps and accidental spoilers, Tom Holland’s face is priceless when he realizes what he has said.

Holland made a surprise appearance this week at a theater in Los Angeles for the premiere of the second trailer for the Marvel movie – and reportedly got emotional.

You can watch the second trailer for the Marvel movie below:

Let us know your thoughts on Tom Holland’s reaction below!