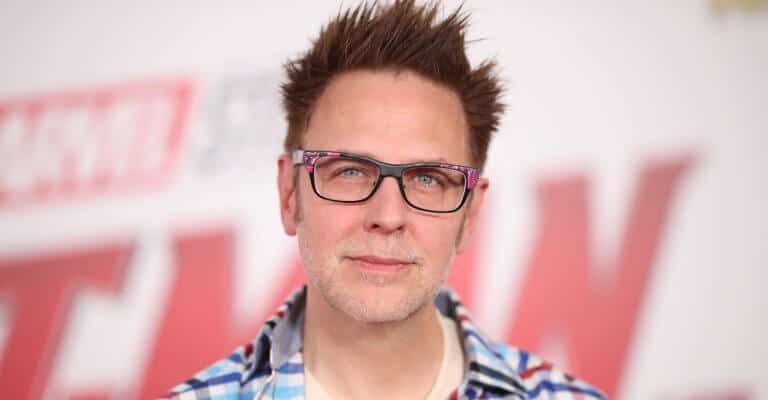 Director, writer, and producer James Gunn (Guardians of the Galaxy) has garnered his fair share of controversy over the years. At one point, in fact, he was fired by The Walt Disney Company and Marvel Studios before being rehired to once again oversee his little corner of the MCU.

Now, Gunn — who has an active social media presence, once banding together with Star Wars icon Mark Hamill to “sue” the U.S. Space Force — has taken to Twitter to express some thoughts about Marvel fans who believe that all MCU movies have to be approved by government authorities.

Gunn’s comments were sparked by another Tweet about Marvel Studios’ upcoming film, Eternals (November 5, 2021), that indicted “all Marvel scripts are approved by advance by the Pentagon.

Marvel scripts are not all approved by the Pentagon. Where do people come up with this nonsense?

Marvel scripts are not all approved by the Pentagon. Where do people come up with this nonsense? 🙄 https://t.co/SuZGso6N3l

No. When a film uses military assets for free those specific scripts have to get military approval to make sure the military isn’t disparaged. This is very few films – and, from what I know, the military is pretty loose about it.

The Guardians director then expounding, responding to another follower:

At this time about the plot of Guardians: Vol. 3. is being kept under wraps.

The official description of Eternals — due to exclusively debut in theaters on November 5, 2021 — reads:

What do you think about Gunn’s comments?