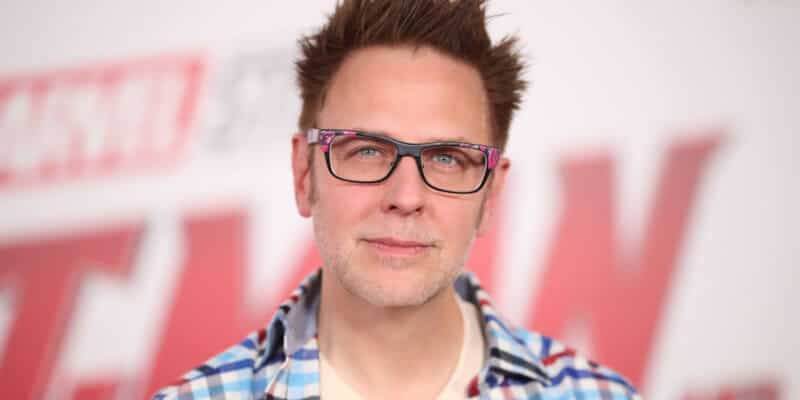 James Gunn, the recently reinstated director of Marvel Studios’ “Guardians of the Galaxy” film series, is finally breaking his silence on being fired from Disney and what it’s meant for his career overall.

Disney has since forgiven the director and has given him his seat in the director’s chair back for Guardians, and Gunn has also scored the job of directing a “Suicide Squad” sequel. From the outside, all seems fine for the director. However, in a new interview with Deadline, the director reveals his true feelings about the incident and what it’s meant for him moving forward in his career.

In this new interview with Deadline, Gunn revealed that he felt that his career “was over” after Disney removed him from the third “Guardians of the Galaxy” film.

“That first day… I’m going to say it was the most intense of my entire life,” Gunn told Deadline. “There have been other difficult days in my life, from the time I got sober when I was younger, to the death of friends who committed suicide. But this was incredibly intense. It happened, and suddenly it seemed like everything was gone. I just knew, in a moment that happened incredibly quickly, I had been fired. It felt as if my career was over.”

At this point in time, Gunn had already turned in his script for the third installment of the superhero saga.

The firing by Disney took the director to a real low in his life. Although, he says the support he got from his friends is what put him back on his feet.

“And then came this outpouring of real love,” said the director. “From my girlfriend Jen; my producer and my agents; Chris Pratt calling me and freaking out; Zoe Saldana and Karen Gillan, all calling and crying. Sylvester Stallone FaceTime-ing me. And, of course, Dave Bautista, who came out so strong. That amount of love that I felt from my friends, my family, and the people in the community was absolutely overwhelming.”

Gunn might have lost Guardians. However, he had gotten the support of his friends and new prospects, including the role of writer and director of “The Suicide Squad.”

In March 2019, Gunn was officially brought back on by Disney as the director of “Guardians of the Galaxy Vol. 3”

Although, during the time of which Gunn was on the outs with Disney, he recalls his sadness at the thought that he wasn’t going to complete the Guardians trilogy and the story of Rocket, due to his personal connection to the character.

“I relate to Rocket and I feel compassion for Rocket, but I also feel like his story has not been completed,” said Gunn. “He has an arc that started in the first movie, continued into the second and goes through Infinity War and Endgame, and then I was set to really finish that arc in Guardians 3. That was a big loss to me — not being able to finish that story — though I was comforted by the fact that they were still planning to use my script.”

Now, it seems Gunn will not have to worry anymore about the fate of Rocket and “Guardians of the Galaxy Vol. 3” as he will be a part of the film, which was just recently reported to begin production in 2020, with a release in 2021.

Comments Off on James Gunn breaks silence on firing from Disney, thought his career “was over”